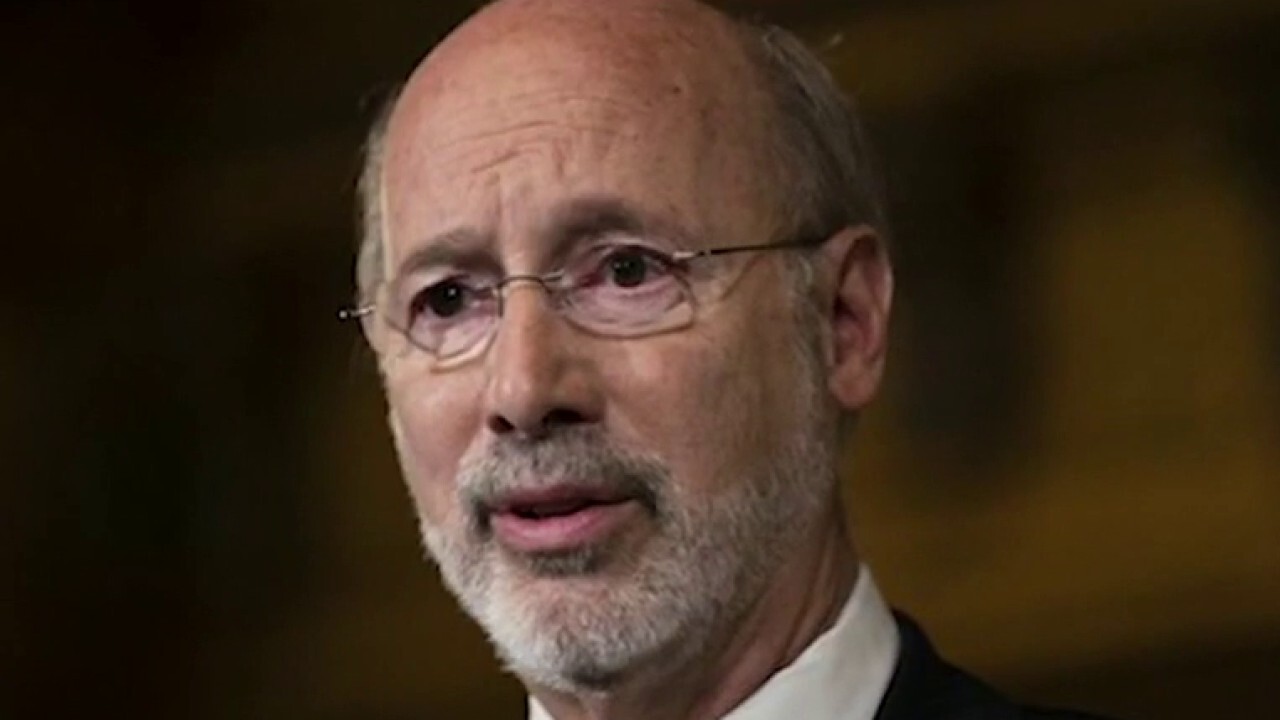 As the race for the White House nears and could hinge on the critical swing state of Pennsylvania, a parallel battle is being waged down the ballot in the race to control the state legislature, with Democrats believing they have a chance to take unfettered control of the state government for the first time in more than 25 years.

Democrats have not controlled the Pennsylvania House of Representatives since 2010 and they’ve not owned a majority in the state Senate since 1993. That was also the last year that Democrats controlled the governorship and both houses of the legislature — called a “trifecta” of party control. But as the state polls show Joe Biden leading President Trump with less than a month until the presidential election, Democrats believe this could be the year they flip both the state Senate and House.

“I feel really good about it,” Dena Gleason, the executive director of the Pennsylvania House Democratic Campaign Committee, told Fox News. “We’re playing in Allegheny County, we’re playing in central Pennsylvania, of course the remaining Philly suburban seats, but we’re also playing in northeast Pennsylvania in a way that’s sort of bucking the electoral trends up there.”

Republicans, however, say the fact that Trump is again on the ballot is something that will drive their voters to the polls in a way they might not have been in the midterms. They say they’re confident they can keep their majorities.

“We’re very optimistic and very confident,” Senate Majority Leader Jake Corman, a Republican from Centre County, told Fox News. “Our incumbents, for the most part, are running and they all have very good records to run on and are doing just that… We also feel that we have opportunities to pick up some seats. The progressive movement has abandoned a lot of their traditional Democratic base and they have come to us for support, and so it makes our coalition even larger than it normally is.”

The 2020 elections are the last year that Democrats have to secure a friendly legislature for Gov. Tom Wolf, who will have to leave office after 2022 due to the state’s term limits. That increases the sense of urgency around this election on both sides.

Austin Chambers, the president of the Republican State Leadership Committee (RSLC), told Fox News that Pennsylvania is a tier-one priority for the RSLC and that the group has contributed about $1.5 million to state House races and about $250,000 on state Senate races, with more to come as the election approaches.

On the other side, Wolf himself has given over $1.3 million to Democrats running for the state legislature this year, according to the Pennsylvania Capital-Star, as the clock runs down on his governorship.

The most fertile ground for Democrats could be in the Philadelphia suburbs, specifically in the 18th, 168th, 160th and 178th districts. The 168th district, for example, is represented by incumbent Republican Christopher Quinn, who is being challenged by Democrat Greg Vitali. Quinn beat his 2018 Democratic opponent, Kristin Seale, by 450 votes.

There are also other districts littered around the state that Republicans are playing defense in, including in the Pittsburgh suburbs — Allegheny and Westmoreland counties. Republicans recognize the challenge, as suburbs are generally seen as moving Democratic. But they also see vulnerabilities for Democrats in some Trump-leaning districts and are deploying an offense-is-the-best-defense-type strategy in those areas.

If [Wolf] were to get unfettered access to a Democratic legislature with his own liberal viewpoints, you would see a very progressive agenda that doesn’t fit most Pennsylvanians.

“When you look specifically on the state House side, there are 15 districts currently held by a Democrat that Donald Trump won in 2016. Most of these districts, he will win again, and in some of those districts, he’ll win by very large margins,” Chambers told Fox News. “Our priority is making sure that those Donald Trump voters who are turning out specifically in those 15 districts that are currently held by a Democrat vote Republican all the way down the ballot.”

Chambers added: “We believe that a good way to defend the majority that we currently have in the Pennsylvania state House will be going on offense and flipping some of those seats that are currently held by Democrats.”

Gleason, however, also mentioned the possibility Democrats could pick up seats in generally rural central Pennsylvania — areas like Dauphin and Lancaster counties.

“I think the idea that we have upwards of 20 seats in play just speaks to how dramatically the electorate has changed in the last eight years,” Gleason said. “We have really studied and paid attention to the number and this is truly a statewide map for us.”

There are a lot of very important issues that just don’t see the light of day when Democrats don’t control the calendar.

While Democrats are hopeful they can provide their governor with legislative majorities, Republicans are sounding the alarm about the policies Wolf could pursue if Democrats secure a trifecta.

“If there’s a Democrat trifecta, taxes are going to go up, energy jobs are going to be at stake,” Chambers said. “Everything you can imagine that they’re talking about on a federal level, from increased taxes to the ‘Green New Deal’ to defunding police and everything in between could come into play if the Democrats take control of the legislature and have a Democrat governor to work with.”

“Gov. Wolf when he started in Harrisburg came out with a very liberal agenda, which failed miserably and he dropped in the polls dramatically,” Corman added. “And until he sort of righted his ship and came and negotiated with Republican majorities in both the House and Senate, his administration started having some success. And so in a lot of ways, we saved him from himself.”

The majority leader continued: “If he were to get unfettered access to a Democratic legislature with his own liberal viewpoints, you would see a very progressive agenda that doesn’t fit most Pennsylvanians.”

Beyond Wolf’s money and the GOP money from the RSLC, there’s also money streaming into Pennsylvania from the National Democratic Redistricting Committee, a PAC run by former Obama administration Attorney General Eric Holder. Everytown for Gun Safety, run by former New York City Mayor Mike Bloomberg, announced earlier this year that it will spend $1 million or more in Pennsylvania, according to the Philadelphia Inquirer.

“There are a lot of very important issues that just don’t see the light of day when Democrats don’t control the calendar,” Gleason said of persistent GOP legislative majorities under Wolf. “The governor ran on very big and bold ideas and policies and he hasn’t been able to do anything because he doesn’t have a legislature that works with him…. I think Pennsylvania is looking for a new direction.”