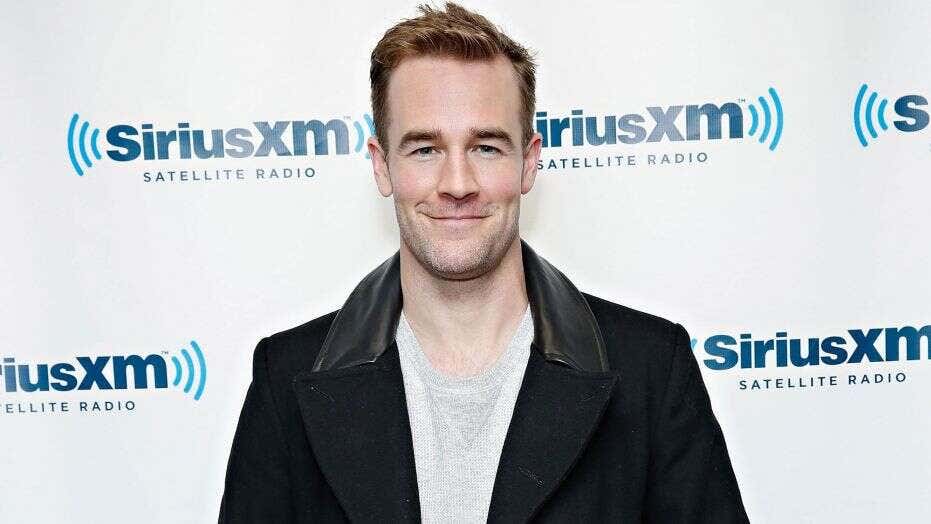 James Van Der Beek is elated with his decision to relocate his family from Los Angeles to Texas.

The actor shared a video on Wednesday that pleasantly explains why the move to Texas was the best choice.

On their way to their new home state, the “Dawson’s’ Creek” alum and his squadron made a pit stop in Albuquerque, N.M. and the reason for the move was made apparent.

“At the park in Beverly Hills near the house we just moved away from… you were not allowed to fly a KITE,” the actor, 43, wrote in an Instagram caption.

He also listed a number of activities that he claimed are disallowed at the lush parks in the wealthy area code.

“Also not allowed at any park in #BeveryHills: Riding a bicycle, climbing a tree, throwing a ball against a cinder-block wall, learning anything from an instructor, using weights, cones or any type of pad, wearing cleats (even rubber ones), and you couldn’t use the batting cage built next to the baseball field.”

Van Der Beek’s video showed an unidentified man parachuting onto a sprawling green park as others ran around nearby.

“Not saying I need to fly a parachute with a fan strapped to my back like this guy… but when people ask why we’re moving our kids out of L.A. these are just some of the reasons. More to come…”

Van Der Beek’s remarks were met with support and additional shame for the wealthy city, however, he made a point to say that all wasn’t bad with the famous locale.

“I mean…they do also sort through your trash and separate the recycling, and literally shave the sidewalks so that there are no ridges, which, as a Dad who pushes a stroller, I appreciated. But the rest of it? Not so much,” added in response to a commenter.

The actor also responded to another person who brought up voting. “I don’t vote by color. I believe each issue deserves its own consideration outside of the team politics in Washington that is currently preventing our government from serving us efficiently,” said Van Der Beek. “Our mainstream news sources, and representatives in Congress act along party lines like a bunch of antagonist sheep. We have to do better than that.”

Van Der Beek announced via Instagram on Wednesday that he and his wife Kimberly have moved themselves and their five kiddos — Olivia, 10, Annabel, 6, Joshua, 8, Emilia, 4, and Gwendolyn, 2 — out of their Los Angeles home before his wife revealed that they were headed to Texas.

“Sometimes a fuller life begins with an empty house. Leaving Los Angeles incredibly grateful for all the friends and memories we’ve made here,” he wrote in the caption. “Onto the next big adventure!”