Majority of voters say they are better off now than in 2016: poll

Majority of voters say they are better off now than in 2016: poll 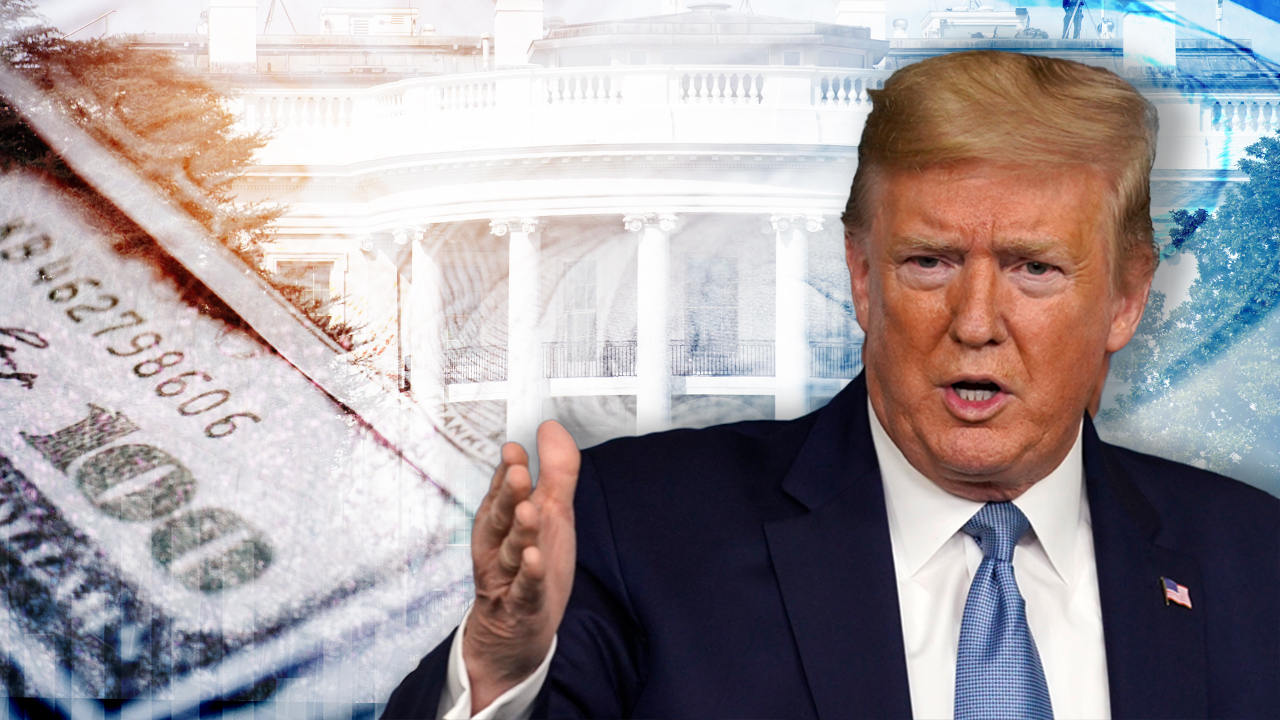 A majority of voters say they are better off now than they were four years ago, according to a new Gallup poll — a result that will be seen as a good sign for President Trump’s reelection chances, and a finding the president described as “incredible.”

Gallup, in a survey between Sept. 14-28, found that 56% of registered voters said they were better off than they were four years ago, while just 32 percent said they were worse off.

This is in spite of the coronavirus pandemic, which has also led to an economic downturn and a number of pandemic-related restrictions for businesses and schools across the country. But it suggests that voters still have a strong economy that carried through the majority of Trump’s term in mind.

The number compares favorably to those of previous presidents seeking reelection. In 2012, when President Barack Obama was coming to the end of his first term, 45 percent of voters said in Dec. 2012 they were better off than four years earlier.

In Oct. 2004, when President George W. Bush was seeking re-election, 47 percent of registered voters said they were better off than in 2000.

“The Gallup Poll has just come out with the incredible finding that 56% of you say that you are better off today, during a pandemic, than you were four years ago (OBiden),” Trump tweeted late Thursday. “Highest number on record! Pretty amazing!”

However, polls still show Trump down against Democratic nominee Joe Biden nationwide and in battleground states.

The Gallup poll also asked voters if the two candidates have the personality and leadership qualities that a president should have — 49% said Biden had those qualities and 44% said Trump had them.