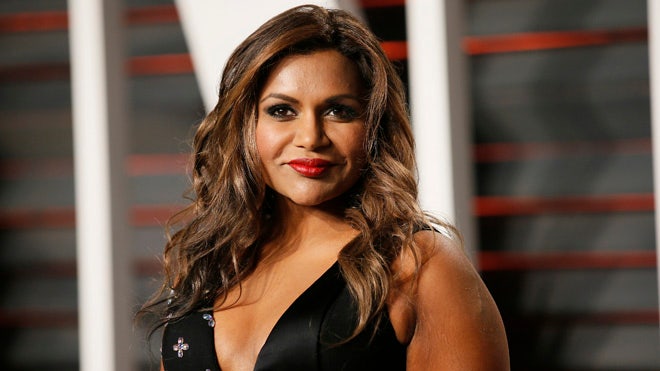 Mindy Kaling is a mother of two.

The “Late Night” star announced that she’s welcomed a second child during a virtual appearance on “The Late Show With Stephen Colbert” on Thursday night.

“I’m telling this for the first time, it feels so strange. I gave birth to a baby boy on September 3,” said Kaling, 41. “This is news to a lot of people. It’s true.”

She also revealed “the most important part:” His name is Spencer.

‘THE OFFICE’ ALUM MINDY KALING CLAIMS SHE WAS ‘DIVERSITY HIRE’ FOR HIT SHOW: I WAS ‘EMBARRASSED BY IT’

Kaling gave birth to her daughter Katherine in late 2017. The father’s identity is not publically known.

Kaling told the New York Times she doesn’t plan on revealing the father’s identity to the public anytime soon.

“My feeling is that until I speak to my daughter about that, I’m not going to talk to anyone else about it,” she said.

The star also talked about balancing motherhood with work, as she’s not just an actress, but also a writer and producer.

“I am someone who loves work. That will never change. But the kind of work that I do has changed. When I did the first season of ‘The Mindy Project’ at Hulu, they were like, ‘You could do as many episodes in a season as you want.’ And I was like, ‘Can we do the maximum?'” she recalled. “But waking up at 5 o’clock in the morning to do 26 episodes of TV is not something that I’m going to do again. Right now I’m surprised at how much I enjoy being a mom.”

“The Office” alum said she found her enjoyment of motherhood surprising because she never believed she “had a big maternal instinct.”

“I’m very impatient, and having a baby requires an amount of patience that I was worried about,” Kaling shared. “But they don’t tell you that the thing will look so much like you, and do things that are so sweet and adorable, that you’ll naturally not have the same impatience that you would have with a stranger or someone who works for you.”