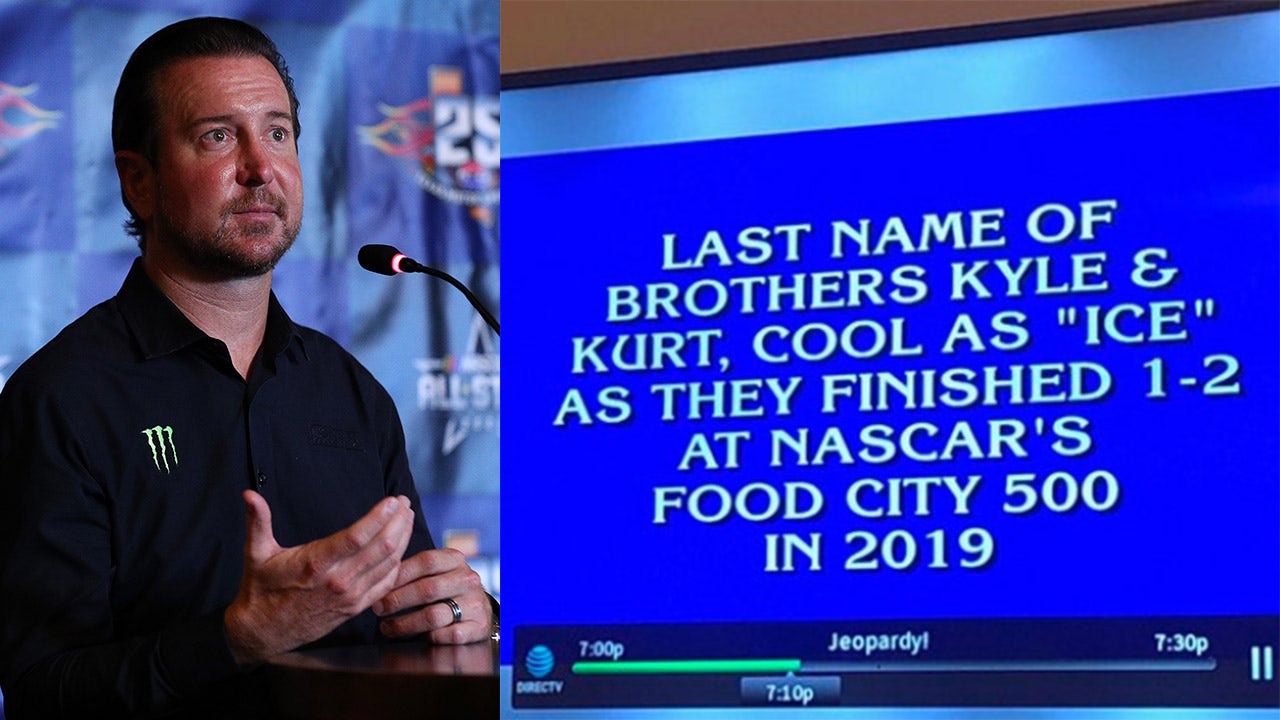 Talk about a gimmie.

Someone manning the Twitter account at Chip Ganassi Racing was watching “Jeopardy” last night when a question about one of its drivers popped up in the game.

The tweeter suggested the show should’ve referenced the 2019 Quaker State 400, because team member Kurt Busch beat his brother Kyle in that one.

Sadly, a contestant on the show answered “Coors” instead of “Busch” and lost out, but Kurt joked that it could’ve been worse.

Kurt is currently contesting for the NASCAR Cup Series championship and has already qualified for the round of four with his victory in Las Vegas while 2019 champ Kyle is looking for a win at Charlotte this Sunday to move on.