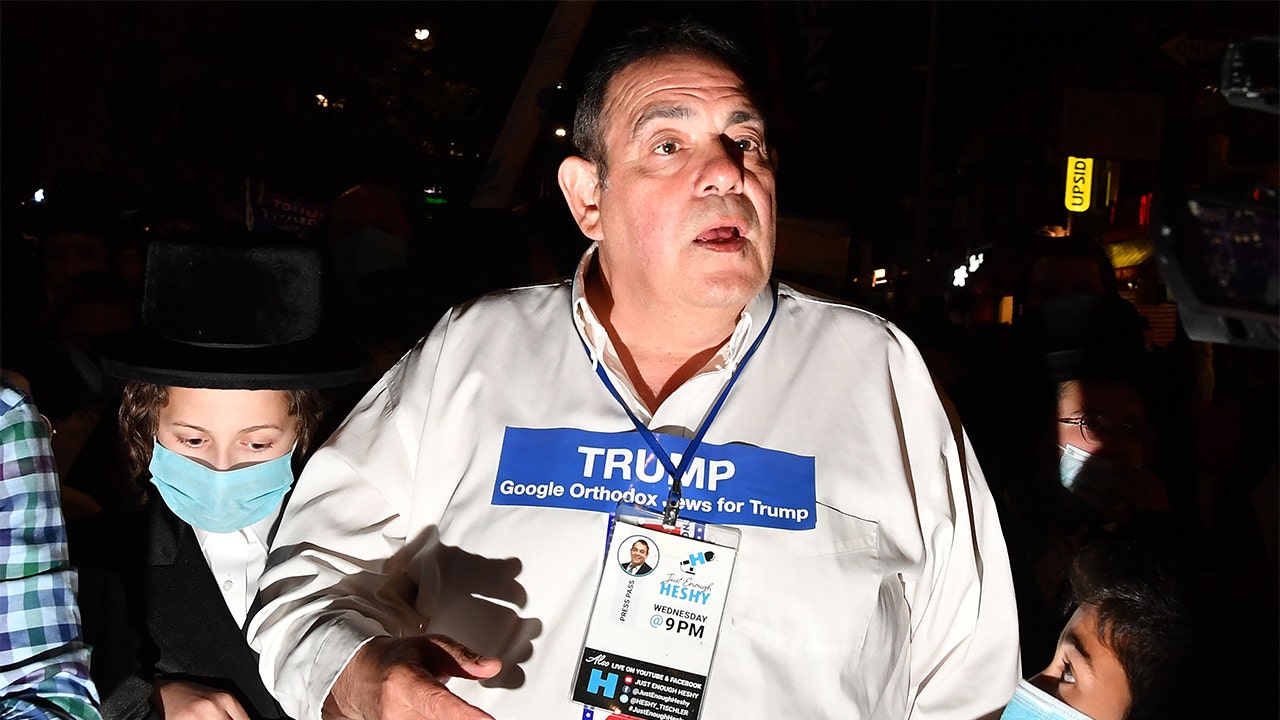 A New York City Council candidate who organized a Wednesday rally protesting coronavirus restrictions and is accused of attacking a reporter, said he will surrender to police Monday.

Harold “Heshy” Tischler tweeted Friday that he will be arrested at the 66th Precinct on charges of inciting a riot and for the assault on Jacob Kornbluh, a national politics reporter for Jewish Insider who was at the large gathering.

“I just got a call from the precinct. They will be arresting me Monday morning,” Tischler said. “I will be turning myself in. I’m not yet. I’m thinking maybe let them come get me, but they’re asking me not to cause any issues in Borough Park and Flatbush.”

The New York Police Department is investigating reports that Kornbluh was assaulted by an angry mob during a rally in the Borough Park neighborhood of Brooklyn, the NYPD told Fox News.

In an interview with NY1, Kornbluh said he was kicked and punched as a crowd of mostly Orthodox Jews gathered to protest new coronavirus measures. He said the assault was instigated by Tischler, who believes the COVID-19 pandemic is a hoax. Tischler organized the protest, and many participants were not wearing masks or social distancing.

“To see them literally, literally want to kill me, that was like, what the heck is happening here,” Kornbluh told the news outlet. “I’m physically OK, but emotionally I’m distressed.”

Messages to Kornbluh from Fox News were not immediately returned.

Tischler, who is running for City Council, was filmed pinning Kornbluh against a wall as he shouted, “You are a moser!” or snitch, the New York Post reported.

He said he plans to plead not guilty to the charges against him. “I will be of course pleading not guilty and Mr. Jacob Kornbluh is a very terrible, bad man,” he said.

Kornbluh said he was saved from further harm by police and several community members. A second man, Berish Getz, 34, a Borough Park resident, also was beaten during that protest.

“I saw the video, the attack on Jacob Kornbluh – absolutely unacceptable,” he said. “Disgusting, really. Here’s a journalist, a journalist who really cares about doing the work of informing people what’s going on and here’s a mob of people attacking him. It’s just unacceptable. There need to be consequences for that.”

The protest stems from restrictions imposed on area synagogues, schools and non-essential businesses due to a coronavirus spike sweeping through chunks of Brooklyn and Queens.

In his video, he also apologized to the mayor’s wife, Chirlane McCray, whom he called derogatory names, the New York Daily News reported.

“I am apologizing to Mrs. de Blasio — not who she is — that I said a bad name as a woman,” he said. “I called her a bad woman name. I apologize for that, I shouldn’t have done that name.”