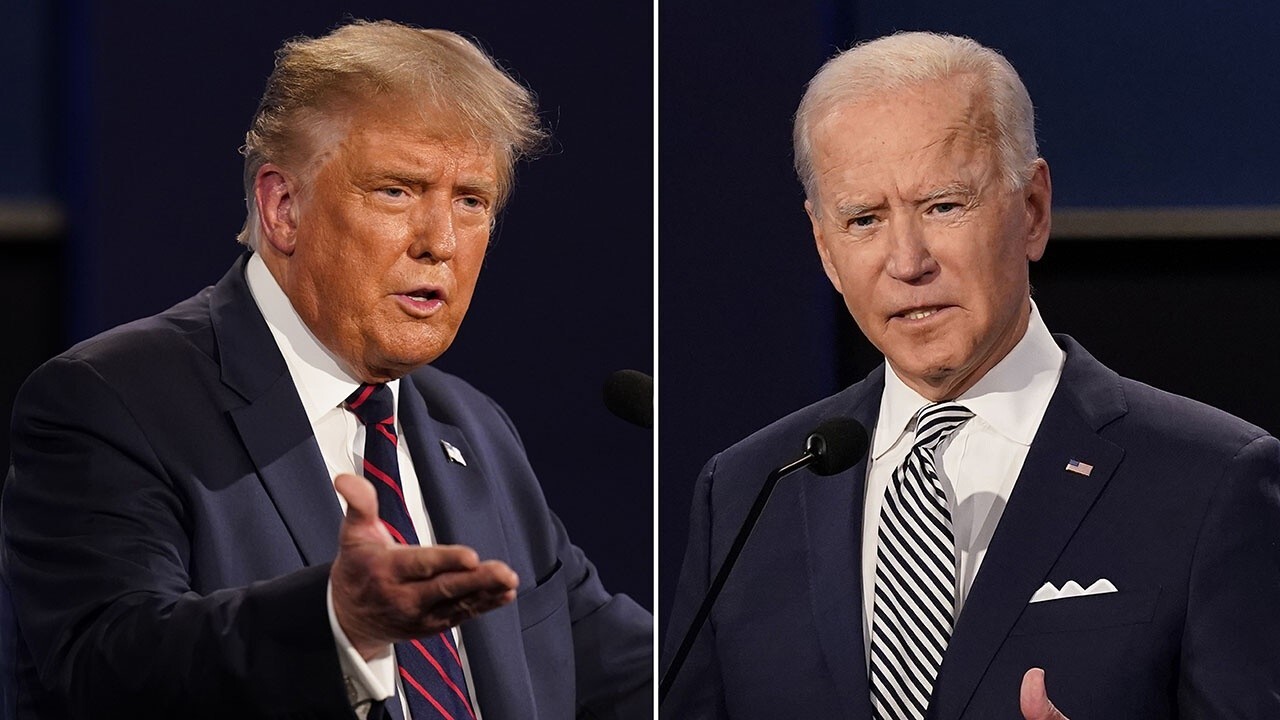 The Commission on Presidential Debates has canceled the debate planned for next Tuesday, after one day earlier announcing the debate would be virtual, sources tell the Wall Street Journal.

Trump promptly announced he wouldn’t participate in the virtual format, calling it a “waste of time.”