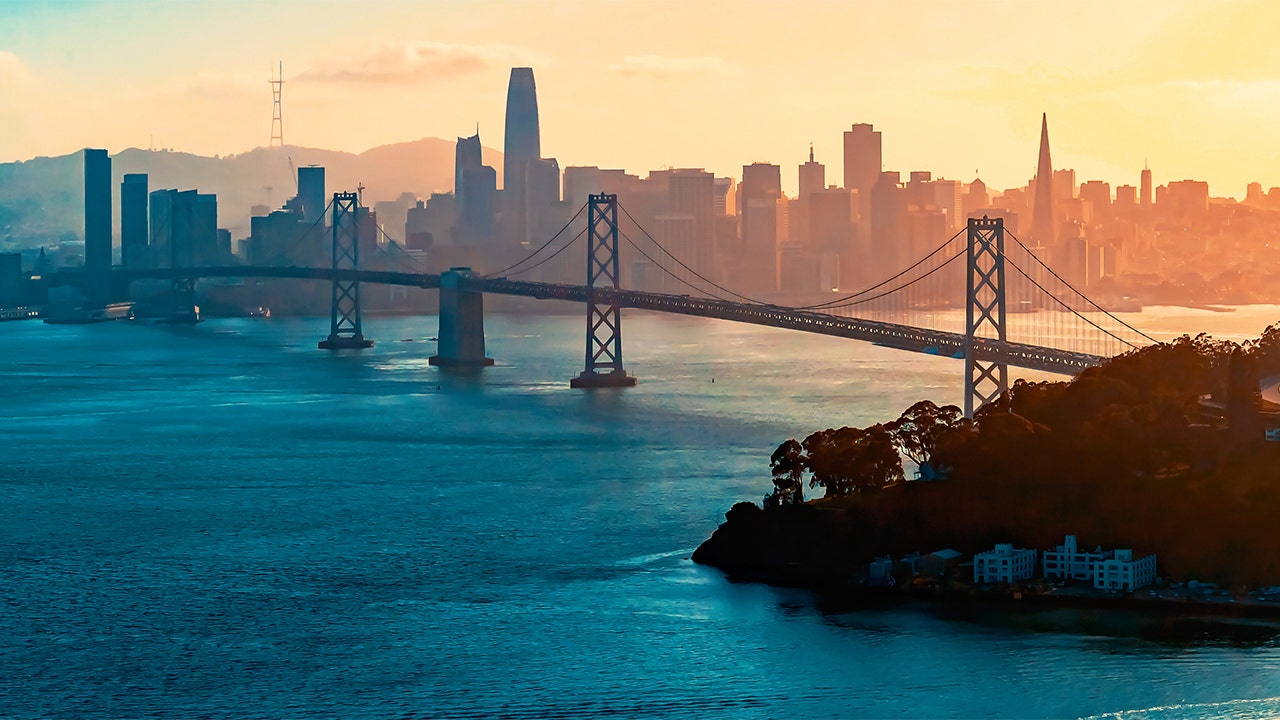 San Francisco experienced a 43% year-over-year decline in sales tax revenues during the pandemic, which has been credited to an exodus from the expensive city.

San Francisco’s chief economist Ted Egan attributed the drop in revenue that occurred between April and June to a flight of individuals from the city, rather than a decline in activity due to the pandemic.

Egan told Fox News that while areas throughout California experienced a decline in sales tax revenues, other cities saw an uptick in online sales – but San Francisco did not.

“In San Francisco, we saw a big drop in brick-and-mortar sales, and very little increase in online sales,” Egan said. “So it raises the question, where did that spending go?”

Other data supports an exodus of residents from San Francisco – as remote work guidelines allow some workers more freedom in choosing where to live.

The latest report from United Van Lines shows that outbound moving requests from the city were 128% above the national average at the start of September.

Data from Zumper showed a continued yearly decline of 20.3% in median rent prices in San Francisco this month, which was among the largest yearly decline ever recorded – and marked a milestone as prices dropped below $3,000 for a one-bedroom in the pricey metro.

Egan said ApartmentList data shows that rent prices declined in San Franisco by a larger amount than any other city they track as well.

The CEO of Zumper has called the San Francisco price decline “unprecedented,” adding that it supports the theory that people are starting to leave the city as options for remote work in the technology sector become more widely available.