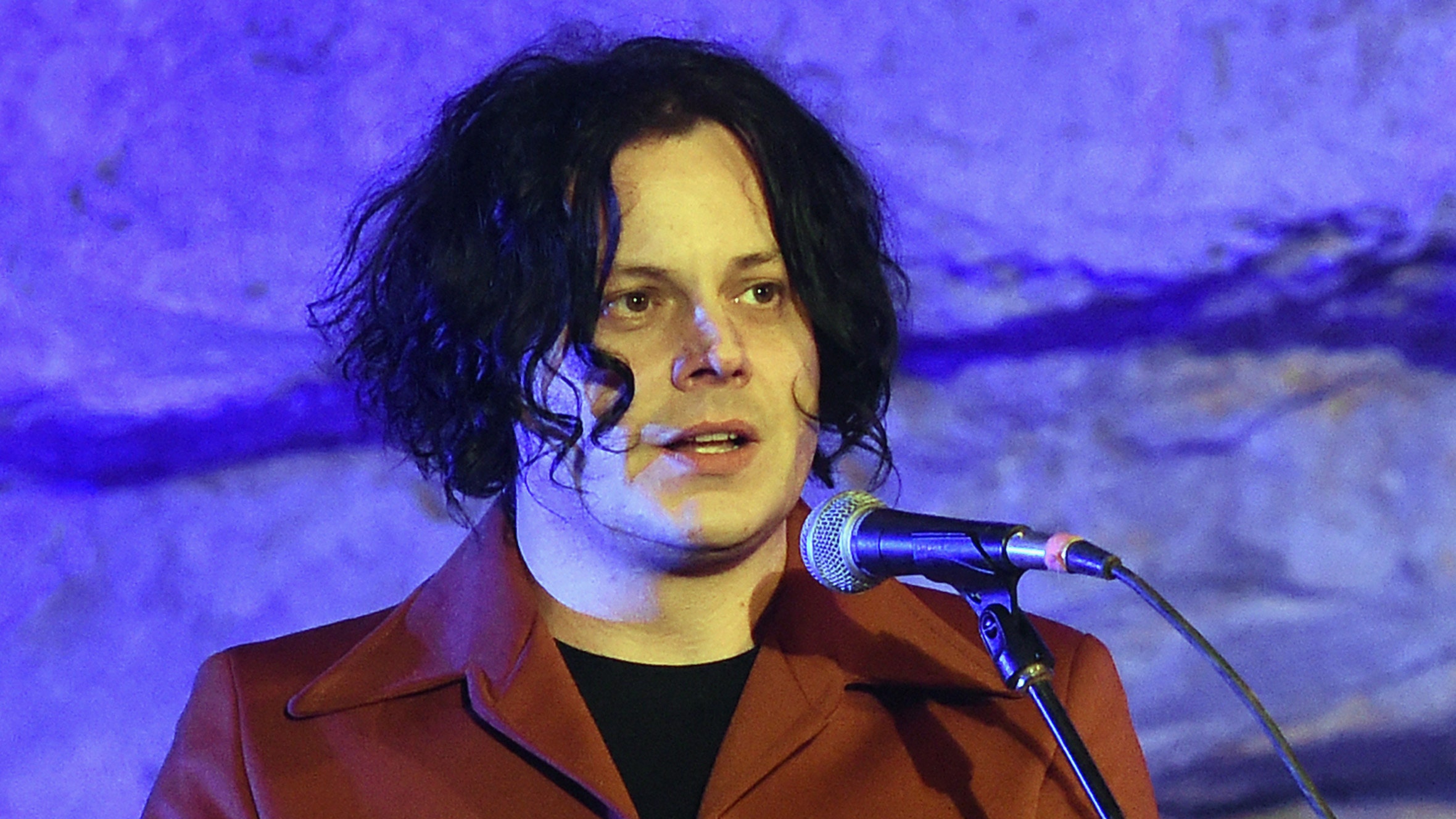 Two days after Morgan Wallen was dropped as the musical guest on “Saturday Night Live” for breaking coronavirus protocols set forth by the variety sketch series, “SNL” has a new performer.

Michaels said of last-minute planning, “We’re in the middle — we’re still in the middle of it. I know Jack White is coming in. And there could be some other stuff.”

Wallen apologized for his behavior in a video on Instagram. He told his fans his “actions this past weekend were pretty shortsighted” after the country star was caught on social media partying without a mask in Alabama.

“I’m in New York City in a hotel room, I was getting ready for ‘SNL’ this Saturday and I got a call from the show letting me know that I will no longer be able to play,” he explained. “That’s because of COVID protocols, which I understand.”

“I respect the show’s decision because I know that I put them in jeopardy,” Wallen continued. “I take ownership of this. I’d like to apologize to ‘SNL,’ to my fans, to my team for bringing me these opportunities and I let them down.”

Michaels said he hopes to have the country star back on the show at some point in the future.

“He probably isn’t the first country singer ever, the first person from rock ‘n’ roll, who partied after a big game, in that case, a football game, or a concert,” the Emmy winner said of Wallen’s actions. “But we’re just living in a different time, and everything is scrutinized.”

Comedian Bill Burr is set to host this week’s show.