Shaquille O’Neal reveals ‘this is my first time voting,’ and ‘it feels good’

Shaquille O’Neal reveals ‘this is my first time voting,’ and ‘it feels good’ 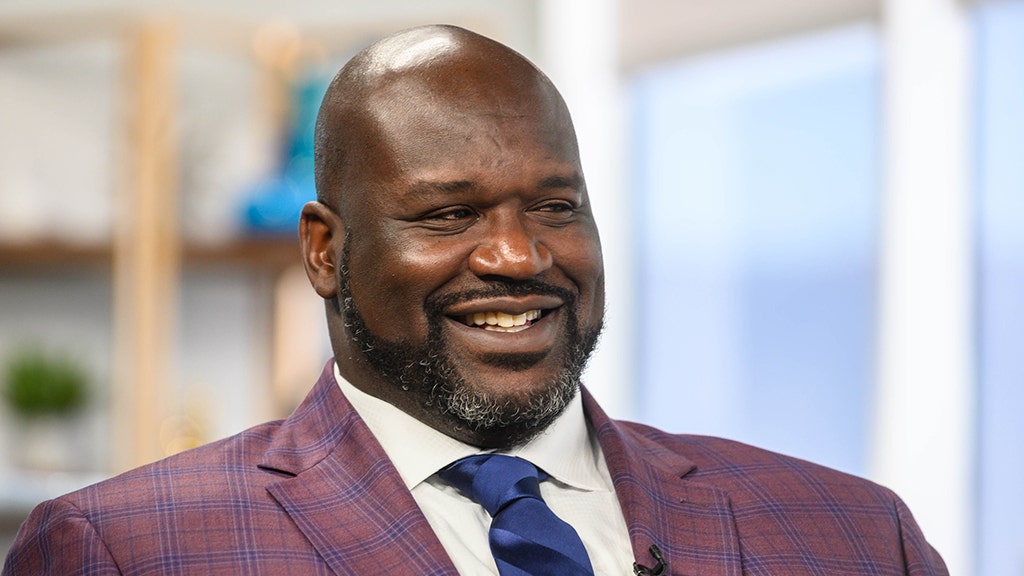 Los Angeles Lakers legend Shaquille O’Neal has voted for the first time in his life.

On Wednesday, O’Neal said on “The Big Podcast with Shaq” that he’s never voted in an election. He said that he felt weird about it all because he set up the #MyStartingFive challenge, which helps people register to vote in the 2020 election, and it motivated him to get off the bench and go vote himself.

AS ELECTION DRAWS CLOSER, THE NBA CONTINUES CALLS TO VOTE

“I’ve never voted before, America,” O’Neal said. “But, now I’m doing all these voting campaigns and ya know one thing I never like to do, is be a hypocrite.

“I’m honest, I’ve never voted in my life. This is my first time voting.”

O’Neal’s co-hosts couldn’t believe the news when he admitted it. During Game 1 of the NBA Finals, O’Neal was sitting virtually next to former President Barack Obama, who he says is a friend, but given his admission, today clearly didn’t vote for him.

O’Neal, a three-time NBA Finals MVP and four-time NBA champion, is in the Naismith Memorial Basketball Hall of Fame cementing his position as one of the greatest players in the history of the league.

Now at 48 years old, O’Neal can add first-time voter to his list of honors.

“In other words America, I voted for the first time and it feels good,” O’Neal said.