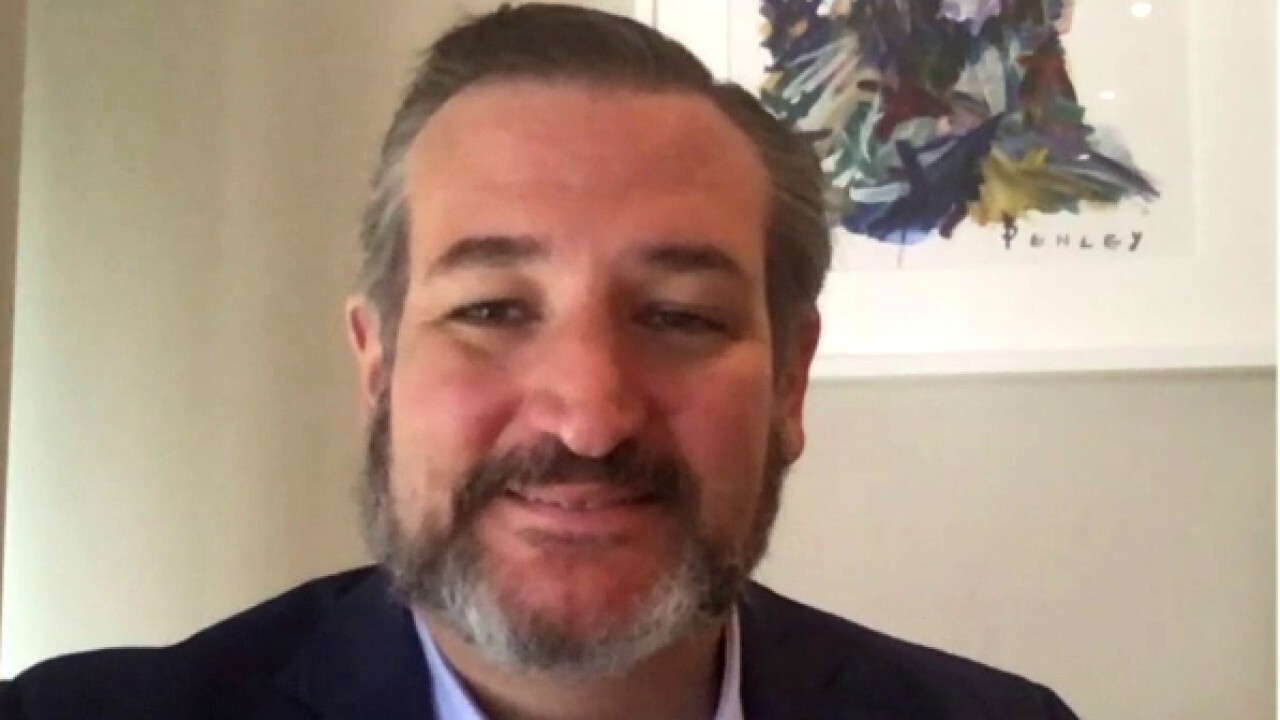 Sen. Ted Cruz believes whether the 2020 election is a “bloodbath” or a triumph for the GOP all depends on whether voters are optimistic in November.

The Texas Republican warned that if “on Election Day, people are angry, they’ve given up hope and they’re depressed, which is what Pelosi and Schumer want them to be,” there could be “a bloodbath of Watergate proportions,” which would entail losing the White House and both houses of Congress.

But “if people are optimistic, they are going back to work, they have a positive future, we could see a fantastic election,” Cruz said, which would mean President Trump getting reelected by a “big margin” and Republicans winning both houses of Congress.

“I don’t recall an election in my lifetime where the delta, the spread between those two, was as dramatic as it is,” he told CNBC’s “Squawk Box.”

Cruz placed blame on House Speaker Nancy Pelosi and Sen. Minority Leader Chuck Schumer for holding up a long-awaited round of coronavirus relief.

President Trump abruptly postponed coronavirus negotiations earlier in the week, before reversing course and pushing for piecemeal aid bills. Pelosi said she wouldn’t approve a package unless it was broad in scope.

The White House is now preparing a new $1.8 trillion coronavirus relief package deal, according to a senior administration official.

Treasury Secretary Steven Mnuchin is expected to discuss the proposal — the largest yet from the Trump administration — with Pelosi when the two speak Friday, according to White House economic adviser Larry Kudlow.

It marks an increase from the $1.6 trillion the administration had previously proposed.

It’s unclear what specific provisions will be included in the drafted legislation, but the earlier plan included a fresh round of $1,200 stimulus checks; expanded unemployment benefits at $400 per week and additional funding for state and local government– a sticking point for Democrats that Republicans originally shied away from.

House Democrats passed a $2.2 trillion aid package last week, and the Trump administration countered with a $1.6 trillion plan. Pelosi rejected that as “inadequate.”