‘The Plot Against the President’ documentary explores attempts to link Trump campaign, Russia

‘The Plot Against the President’ documentary explores attempts to link Trump campaign, Russia 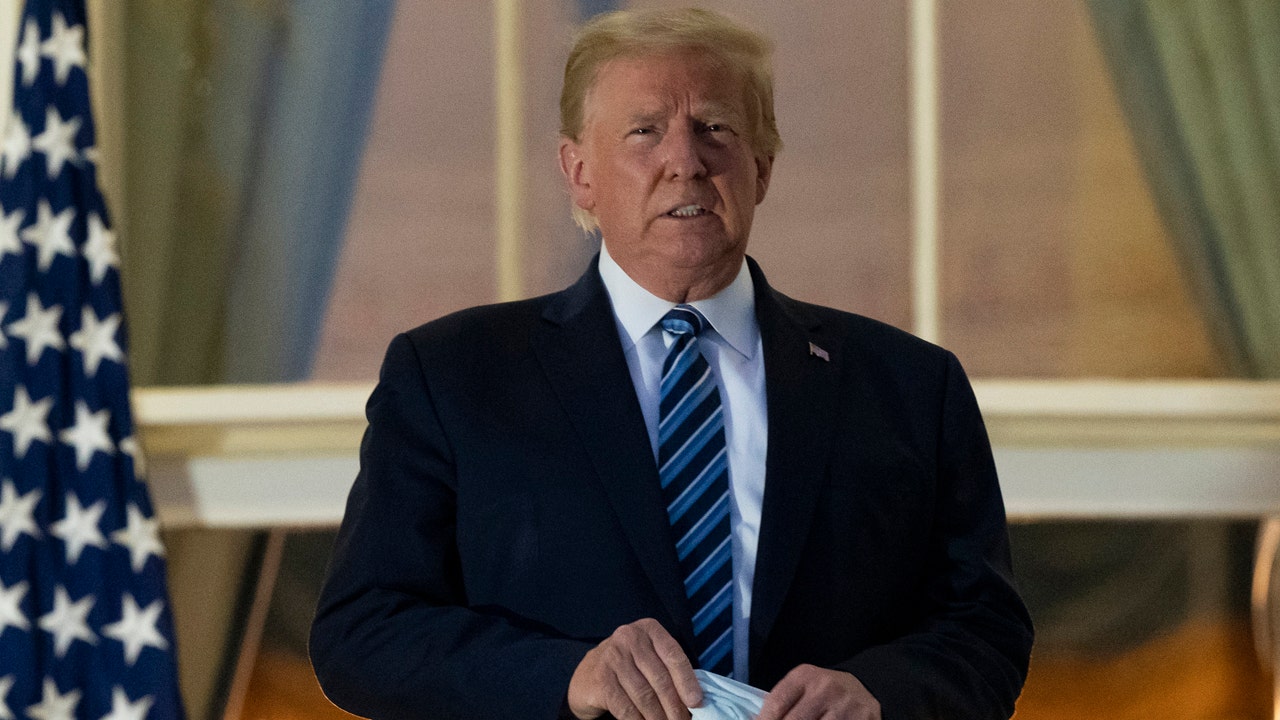 A new film, “The Plot Against the President,” examines the “slow-moving coup engineered by a coterie of the American establishment elite, targeting not only the president, but the whole country” when Democrats attempted to link President Trump’s campaign to Russia.

The documentary chronicles Rep. Devin Nunes as he “uncovered the operation” to bring down Trump and has been adapted to include the developments that have come out since the book was released last year.

“There are things in this movie that I don’t even feel comfortable knowing, but everyone needs to know. There are also various important firsthand players that have previously not been interviewed or become household names yet, for instance Kash Patel, who is central to this story,” director Amanda Milius said when promoting the documentary.

DECLASSIFIED TRUMP-RUSSIA PROBE DOCS TO DATE: WHAT TO KNOW

“But in a lot of ways we also tried to stay as close to the basic premise of the book as possible because average people need a foundation to understand the news as it happens,” Milius added. “Understanding what happened in 2016-2018 is essential to make sense of what’s happening every day currently. Because the media is not going to tell you. Neither side has yet to get the story right.”

Milius worked for the Trump administration at both the State Department and the White House before starting the project but filmmaking is essentially her family business. Her father, famed screenwriter John Milius, worked on classics such as “Apocalypse Now,” “Conan the Barbarian,” “Clear and Present Danger” and “Red Dawn.”

“During my time working in politics in D.C., a lot of people I knew were at the center of the most significant story in the U.S., even if some were more peripheral than others, we knew we were in the middle of history,” Milius said.

“Lee Smith was one of the only journalists covering the story honestly and was friends with the same group of people. Myself and some of the other producers optioned his 2019 best-selling book of the same title before it came out,” she continued.  “It was clear it was going to be a huge hit and it was.”