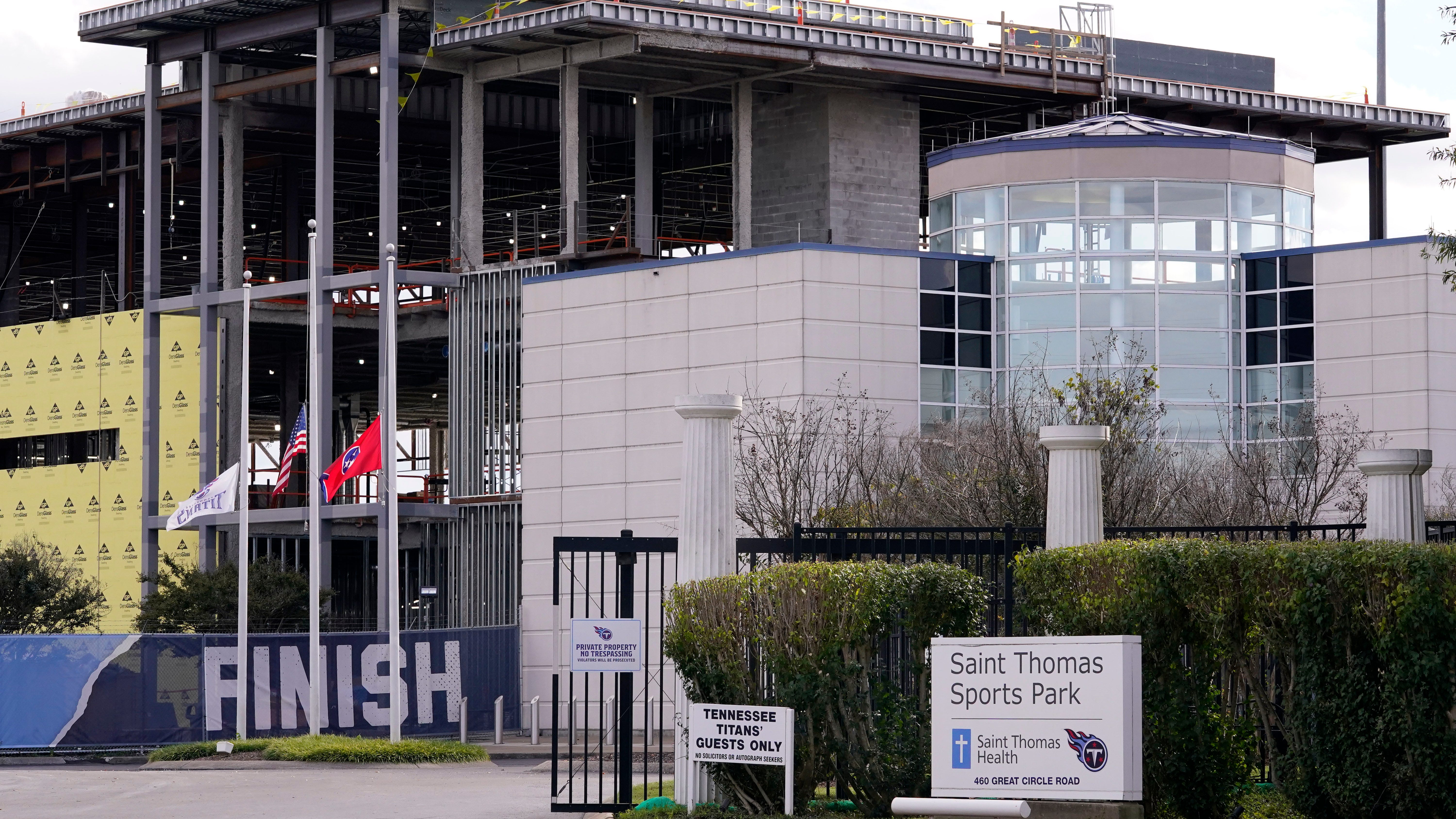 The Tennessee Titans turned back zero positive COVID-19 results in the latest rounds of testing this week and could possibly return to their training facility as early as Saturday, reports say.

Sources told ESPN that there were no new cases in Thursday’s round of testing and that barring any more positive tests, the team should be able to return to their facility on Saturday afternoon in preparation of their game against the Buffalo Bills on Tuesday.

SAM DARNOLD IN DANGER OF GETTING JOSH ROSEN TREATMENT

Trouble for Tennessee began last month when the Titans added cornerback Greg Mabin from its practice squad to the reserve/COVID-19 list on Sept 24. The training facility was shut down a few days later. Since then, 23 players and staff members have tested positive.

The outbreak has been a scheduling nightmare for the NFL who was forced to move several games in order to follow the league’s safety protocols.

The Titans’ Week 4 game against the Pittsburgh Steelers was rescheduled for later this month, which resulted in the Steelers giving up their Bye Week. With more cases, he Bills-Titans game, initially scheduled for Sunday, was moved to Tuesday night.

The New England Patriots and the Kansas City Chiefs were also forced to reschedule their Week 4 matchup after players on both sides tested positive. The Patriots’ Sunday games against the Denver Broncos was then moved to Monday night after two more players tested positive this week.

On Friday, sources said that New England had no positive cases in their latest round of testing but the team would not be practicing.

“These scheduling decisions were made to ensure the health and safety of players, coaches and game day personnel and in consultation with medical experts,” the NFL said in a statement Thursday night.

NFL Commissioner Roger Goodell warned all 32 teams Monday that following league protocols is mandatory and that violations forcing changes in the schedule could lead to being stripped of draft choices or even forfeiting games. The NFL also updated protocols on Oct. 2.