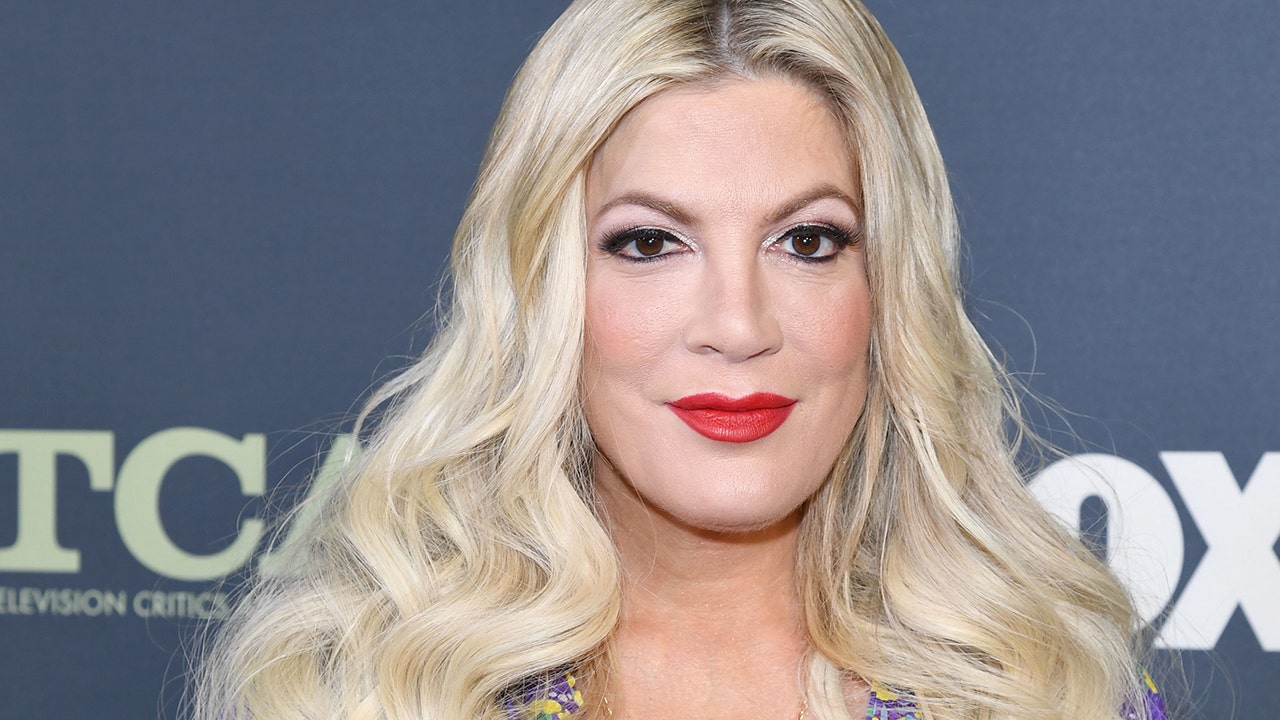 Tori Spelling revealed on social media Thursday morning that she and her children witnessed a man firing a machine gun.

The “Beverly Hills, 90210” star didn’t get into specifics about the alleged incident but did thank angels for watching over her and her family.

“U know angels are watching when you are in the wrong place at the wrong time & you & kids & others around are unharmed afterwards,” Spelling, 47, tweeted.

She continued: “Never in my life did I think I would witness a man w/a machine gun who then started shooting.”

It’s unclear where the alleged shooting occurred although Spelling revealed she was at a hotel when it happened.

“All are safe & we thank the hotel staff. #grateful,” the mom of five wrote.

TORI SPELLING TALKS BEING AN ORDAINED MINISTER, QUARANTINING WITH HUSBAND DEAN MCDERMOTT: ‘IT BROUGHT US CLOSER’

It’s unclear if McDermott, 53, was with his family during the alleged incident.