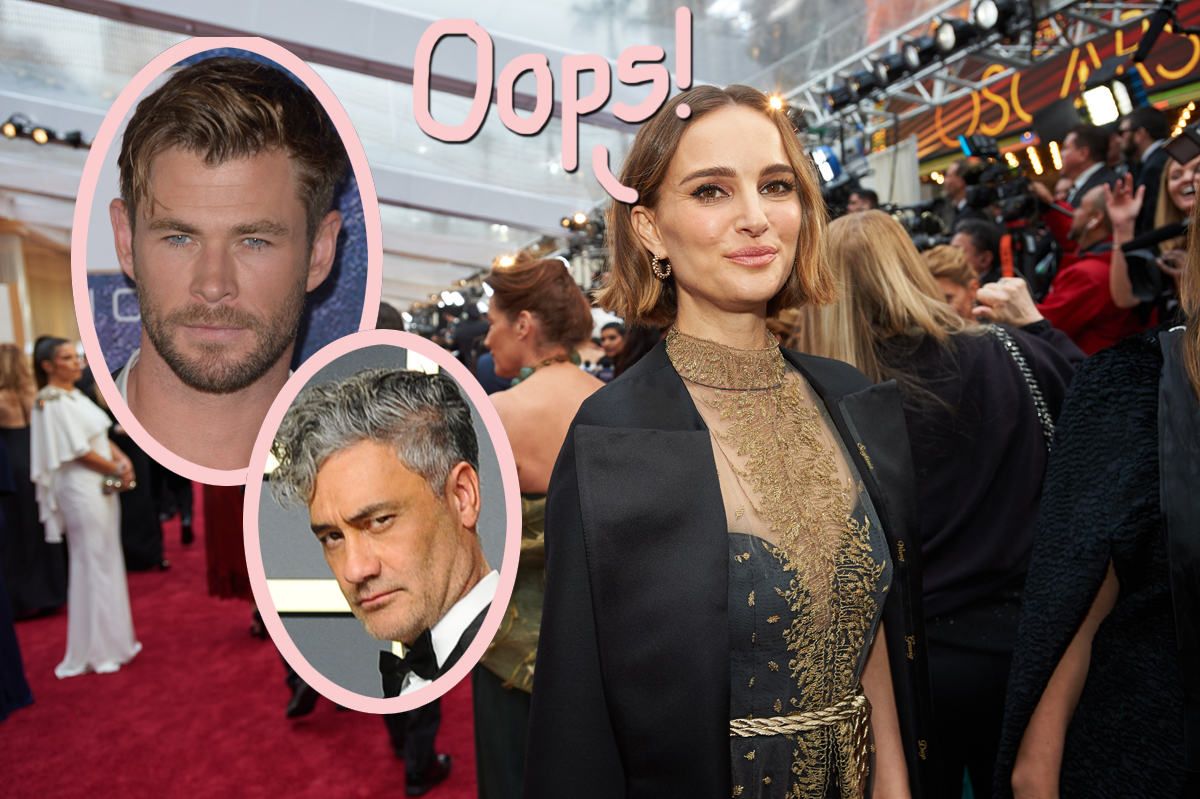 2020 is the first year since the release of Iron Man in 2009 that we’re not getting a film from the Marvel Cinematic Universe, and we won’t lie, we’re pretty hungry for content. So we’ll take any scraps that Natalie Portman is willing to feed us!

The actress is set to reprise her role as Jane Foster in the fourth Thor film, Thor: Love And Thunder. The movie will be helmed by Ragnarok director and Oscar winner Taika Waititi, who revealed at ComicCon 2019 that Portman would assume the role of Lady Thor in the next installment.

In typical Marvel fashion, we don’t know much about the film beyond that tantalizing detail — and since the film has been pushed back from its original 2021 release, we might not know more for a while yet. Luckily, Lady Thor herself has just confirmed a plot point that may excite the die-hard MCU fans.

In an interview with Fatherly, the Annihilation star was asked about her role in the blockbuster. She responded:

“I can’t tell you that much. I’m really excited. I’m starting to train, to get muscles. If there can be all these female superheroes, the more of them they are, the better it is. I’m trying to think — it’s based on the graphic novel of the Mighty Thor. She’s going through cancer treatment and is a superhero on the side.”

Well, it’s not a huge spoiler — Waititi has already established that Mighty Thor is the inspiration for Love And Thunder. In that storyline, Portman’s character secretly wields Thor’s hammer Mjolnir after being diagnosed with cancer. So, it wasn’t a huge leap to assume something similar might be going on.

Still, the films don’t necessarily follow their comic inspirations to the letter, so this is technically new information. If Natalie isn’t careful, she’ll end up in Marvel time-out with Mark Ruffalo and Tom Holland!

But if we’re talking about Mighty Thor, it may be interesting to point out that in that storyline, Thor becomes un-worthy of wielding Mjolnir and loses his superhero mantle. Could that possibly be a plot point of the upcoming film???

We won’t be getting any answers from Chris Hemsworth, who is at this point a veteran of keeping MCU secrets. He did, however, have high praise for the script, which makes us even more hype for the release!