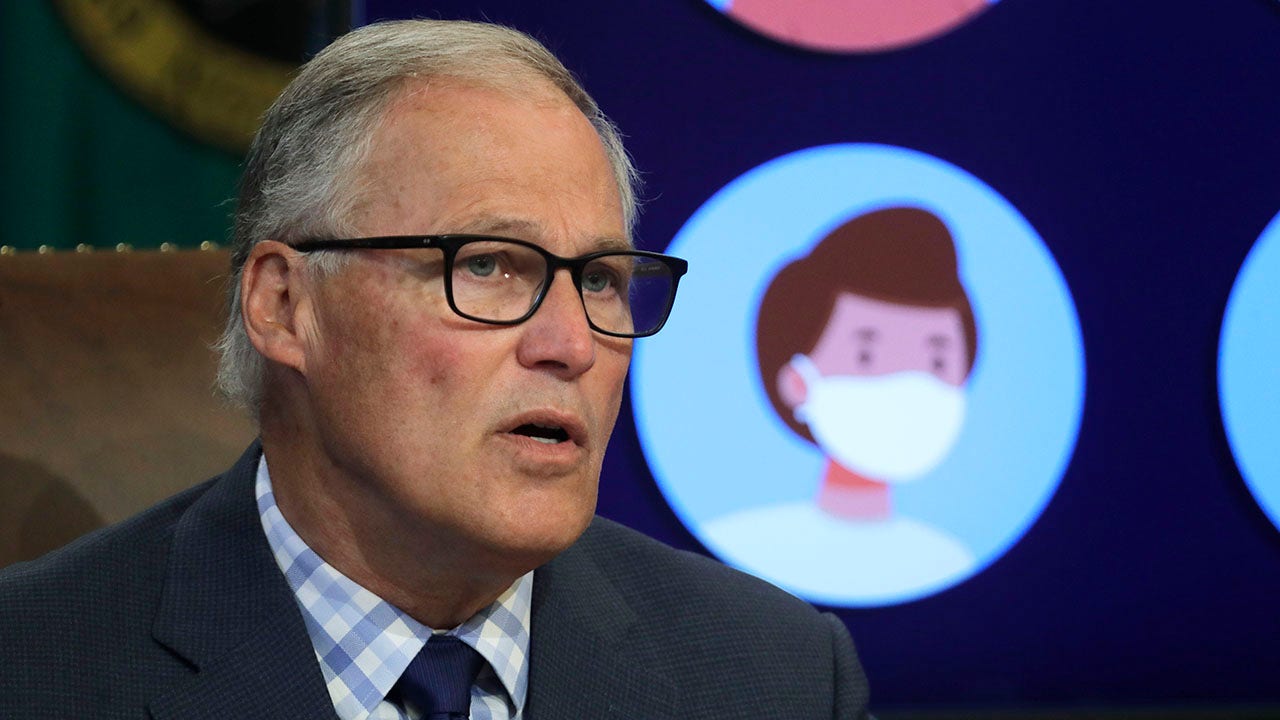 Washington Gov. Jay Inslee flip-flopped during a Wednesday gubernatorial debate, on his position regarding the Capitol Hill Autonomous Zone, seemingly contradicting his earlier claims about what he knew and when he knew it.

Inslee, a Democrat, was asked by Fox 13’s Brandi Kruse: “What should voters make of the fact that you were apparently oblivious to police abandoning an entire precinct in the state’s largest city?”

He replied, “If you look at the facts of that situation I could not have been oblivious to it because I actually deployed the Washington State national guard.”

Kruse asked why Inslee had claimed he wasn’t aware of the so-called CHOP/CHAZ during a June press conference, but he said he couldn’t comment on the specific quote she was referring to.

Kruse continued to press him and read part of the transcript back.

The quote she was referring to was said during a June 10 press conference where Inslee was asked if he was aware of CHOP’s existence and his reply was: “That’s news to me, so I’ll have to reserve any comment about it. I have not heard anything about that.”

She also tweeted a video of the press conference out on social media following the debate.

“‘I could not have been oblivious to it’: During last night’s debate,@GovInslee said he knew about #CHOP (CHAZ) from the start, despite being panned back in June for claiming he did not,” Kruse tweeted. “We try to sort through the answer.”

After she pushed him even further on the issue at the debate, Inslee said, “Listen, I knew about CHOP. That’s why we had state troopers ready to respond at the city’s request.”