Why Trump threatened to skip next debate, called Kamala unlikable

Why Trump threatened to skip next debate, called Kamala unlikable 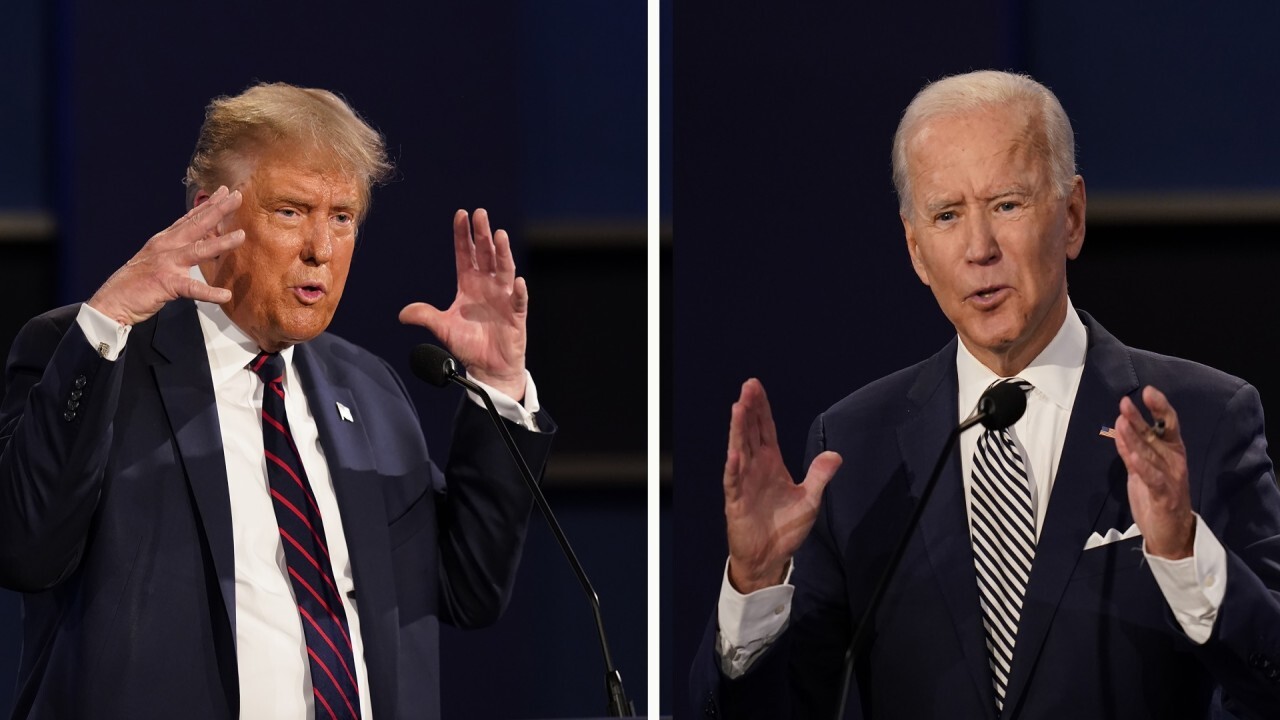 I said to my “Media Buzz” staff before the vice-presidential debate that it would be the top story only for a day or two and then we’d be back to talking Trump.

I was wrong. It took less than 10 hours.

By proclaiming that he will skip the second debate next week, President Trump reoccupied his familiar spot at the center of the media universe, shifting the spotlight from Mike Pence and Kamala Harris.

Trump reacted to a morning announcement by the presidential debate commission that the Oct. 15 faceoff would be done virtually, with him and Joe Biden in different places, in response to the president’s Covid-19 diagnosis.

Calling in to Maria Bartiromo’s Fox Business show, Trump said: “I’m not going to waste my time in a virtual debate. That’s not what debating is all about.” To “sit behind a computer and do a debate” is “ridiculous.”

I didn’t really think that was the end of it. Trump is famous for blowing up negotiations as a way of putting pressure on the other side. He does it in trade talks, and he did it just the other day by ending negotiations with House Democrats on a stimulus package to cushion the blow from the coronavirus. Within a day he was tweeting about what he wanted in the bill, and now the talks are back on.

What’s more, the trailing candidate always wants to debate, hoping to change the trajectory of the race. Trump is losing by 10 points in the latest Fox News poll, and while that’s a smaller margin than the CNN and NBC/Wall Street Journal surveys, even the Republican-friendly Rasmussen poll gives Biden a 12-point edge.

Things seemed a muddle when the Biden campaign issued a statement that the former vice president, while willing to do the virtual town hall, would now skip it entirely and do his own town hall. Hours earlier, Biden had declined to comment because Trump “changes his mind every second.”

Indeed, the Trump camp soon made his “waste of time” comment inoperative by suggesting the second and third debates be pushed back to Oct. 22 and 29, presumably beyond the time he is contagious. As I said, Trump breaking off talks is often the beginning of the negotiation.

I actually think a virtual town hall might have benefitted Trump, who would probably do it from the White House. It softens the comparison with Biden if they’re on the same stage taking audience questions, which comes more naturally to the Democratic nominee after 47 years in politics. But Trump may believe such a scenario makes it harder for him to interrupt and hector his opponent.

Meanwhile, the president used the Bartiromo interview to declare his running mate the debate winner, not surprisingly, but did it in very personal terms.

“She was terrible, totally unlikable,” Trump said. “She’s a communist,” and a “monster.”

The commie comment matches the Pence strategy of trying to paint Harris, who is more liberal than Biden, as the ideological heart of the ticket on such issues as fracking and the Green New Deal.

But a number of conservative commentators also branded the senator “unlikable,” in part because of her head-shaking and smiling when Pence was saying things she didn’t like. At the same time, the “unlikable” tag is almost always applied to women–Hillary and Elizabeth Warren come to mind–as opposed to men. And women of color must walk a tightrope on that question.

Whether or not you agree that the VP debate was basically a draw, it’s fair to say that Kamala Harris mostly held her own against the more experienced Pence. And the Biden campaign has to like that.