Woman kidnapped saved by locksmith after writing 911 on her hand

Woman kidnapped saved by locksmith after writing 911 on her hand 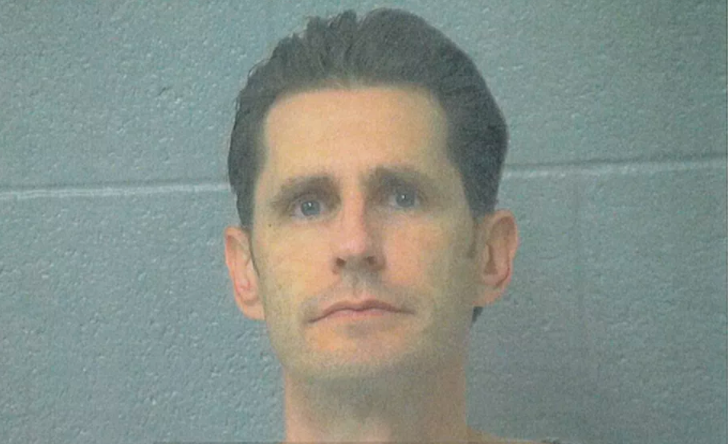 A woman in Utah held against her will was saved by a locksmith after she wrote 911 on her hand, according to a report.

Grant Nielsen Eggertsen, 45, faces charges of aggravated kidnapping in the course of committing unlawful detention, as well as criminal trespass of a dwelling and simple assault after he kidnapped her at her home in Midway, about 45 miles southeast of Salt Lake City, the Deseret News reported.

A repairman showed up last Friday to replace the locks and she discreetly warned him with the signal on her hand.

Eggertsen allegedly showed up the night before and refused to leave.

“She asked him to leave multiple times and he would not leave and he was holding her in her room against her will,” authorities wrote, adding that the suspect threatened to burn the house down.

When cops showed up after the locksmith called police, the woman “quickly opened the door and walked fast out the front door and stated that [Eggertsen] was downstairs in the house,” authorities said.

The case is being investigated as a matter of domestic violence.