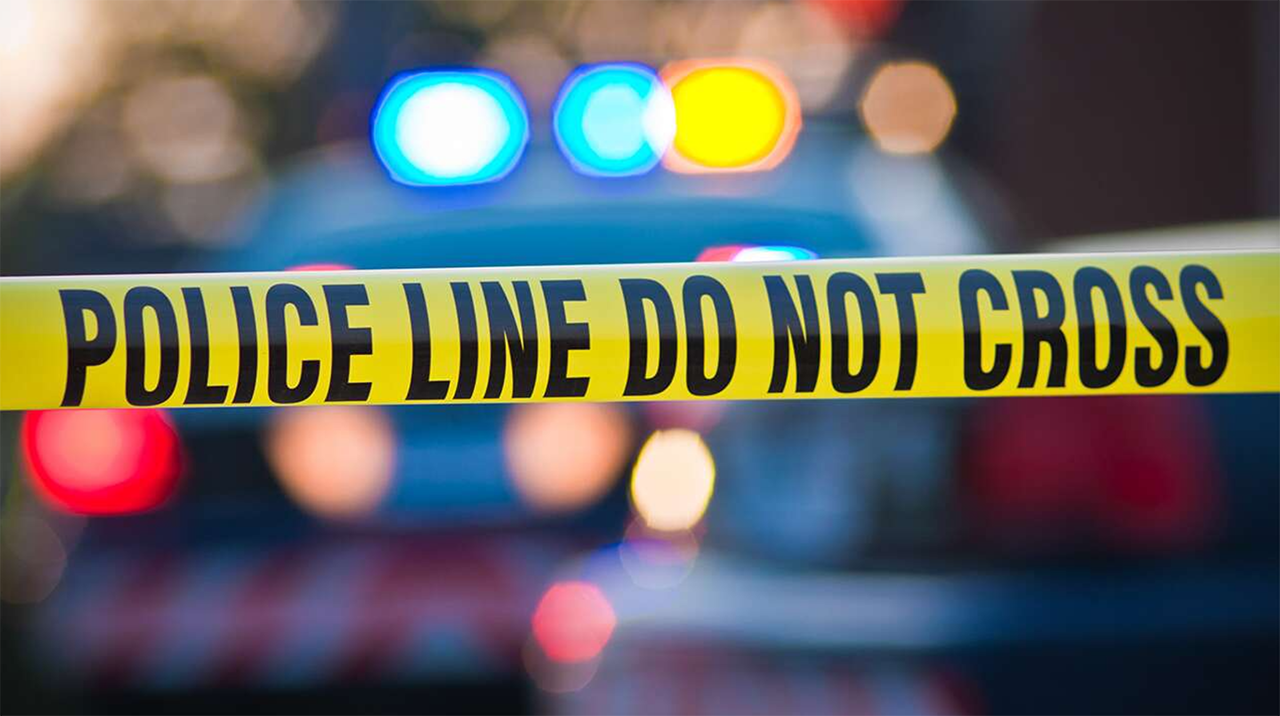 SCOTTSBURG, Ind. (AP) – An inmate who escaped from a Kentucky jail last month by climbing through a hole in a jail window has eluded authorities who tracked him to a heavily wooded area of southern Indiana, a federal marshal said.

Federal and Indiana law enforcement officers tracked Anthony Martinez, 30, on Thursday to an area of Scott County, Indiana, based on information that he was hiding out in woods not far from where some of his relatives live, said Dan McClain, U.S. Marshal for the Southern District of Indiana.

Officers were able to get within 25 yards (23 meters) of Martinez before he managed to slip away into an area thick with brush, he said. That area is also a former junkyard with many obstacles.

“A desperate man can run pretty fast through the bushes and the briers and he did,” McClain told WAVE-TV.

But McClain predicted that Martinez, who authorities believe had camped in the wooded area, would be captured soon.

Martinez, who was arrested in February on robbery charges involving multiple banks, escaped Sept. 29 from the Louisville Metro Corrections after apparently climbing through a hole in a fourth-floor window and then using a hose draped along the building to lower himself to the ground.