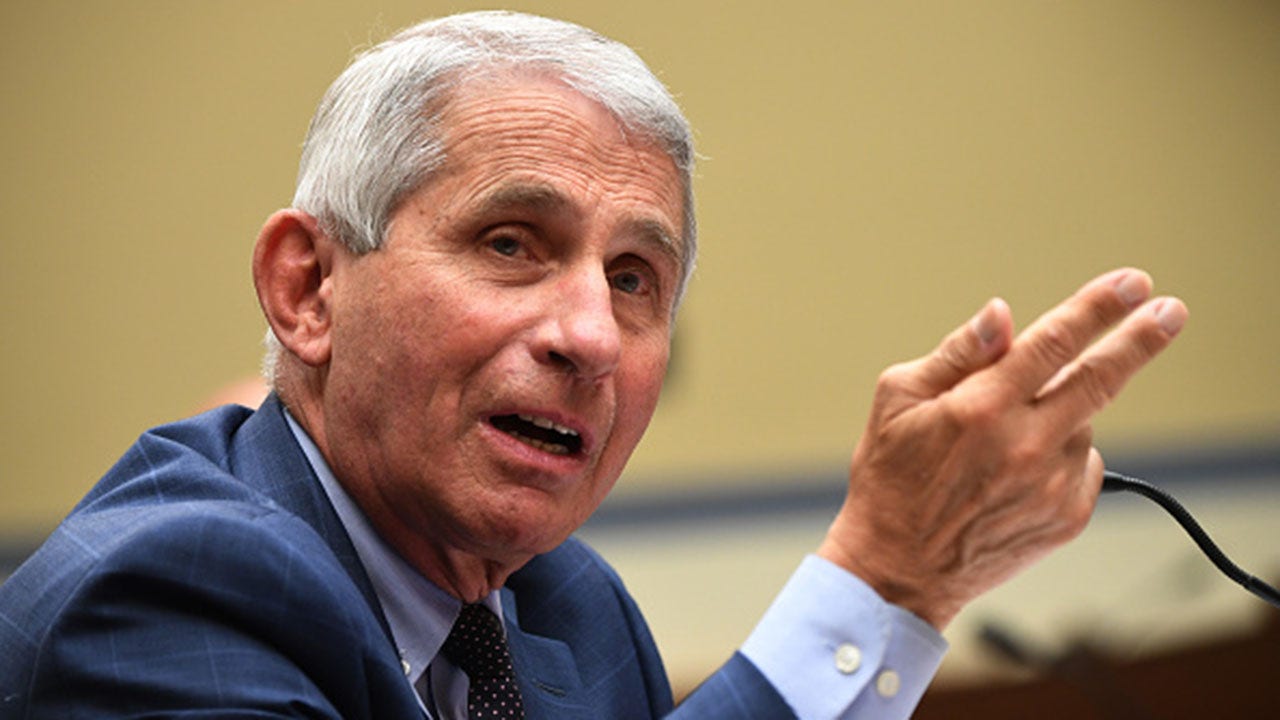 Dr. Anthony Fauci said the White House held a  “superspreader event” when it held a ceremony in the Rose Garden for Judge Amy Coney Barrett’s nomination nearly two weeks ago.

“I think the data speak for themselves,” said Fauci, the most visible face of the White House coronavirus task force, on the efficacy of face masks in curbing the spread of the virus.

“We had a superspreader event in the White House, and it was in a situation where people were crowded together and were not wearing masks,” Fauci said on CBS News radio.

The nation’s top infectious disease expert was referring to the fallout from the Sept. 26 garden ceremony, after nearly a dozen people who attended contracted COVID-19.

More than 30 staffers, allies of the administration, senators and journalists have now tested positive for COVID-19, after having been in close proximity to the White House.

Former counselor to the president Kellyanne Conway tested positive and former New Jersey Gov. Chris Christie, who participated in debate prep with the president recently, was admitted to the hospital over the weekend.

All eyes have turned to the relationship between Trump and Fauci — the pair at times have offered far different approaches to the pandemic.

After Trump, having contracted the virus, tweeted: “Don’t be afraid of Covid. Don’t let it dominate your life.” But Fauci warned not to trivialize the virus.

“Obviously, the message should be that we should try as best as we can to avoid infection. No matter who you are, how old you are, or what your underlying condition is, we should not trivialize it,” Fauci said.

Fauci defended the president when reports arose that played down the effects of coronavirus in the early days of the pandemic.

The Washington Post published audio from an interview of President Trump conducted by veteran journalist Bob Woodward in March, during which Trump admitted he “wanted to always play it [the pandemic] down. I still like playing it down, because I don’t want to create a panic.”

On “The Daily Briefing,” host John Roberts asked Fauci if he thought Trump had played down the threat of the virus.

“No, I didn’t,” Fauci responded. “I didn’t get any sense that he was distorting anything. I mean in my discussions with him, they were always straightforward about the concerns that we had. We related that to him. And when he would go out, I’d hear him discussing the same sort of things. He would often say, ‘We just got through with a briefing with the group from the task force,’ and would talk about it. So it may have happened, but I have not seen that kind of distortion.”