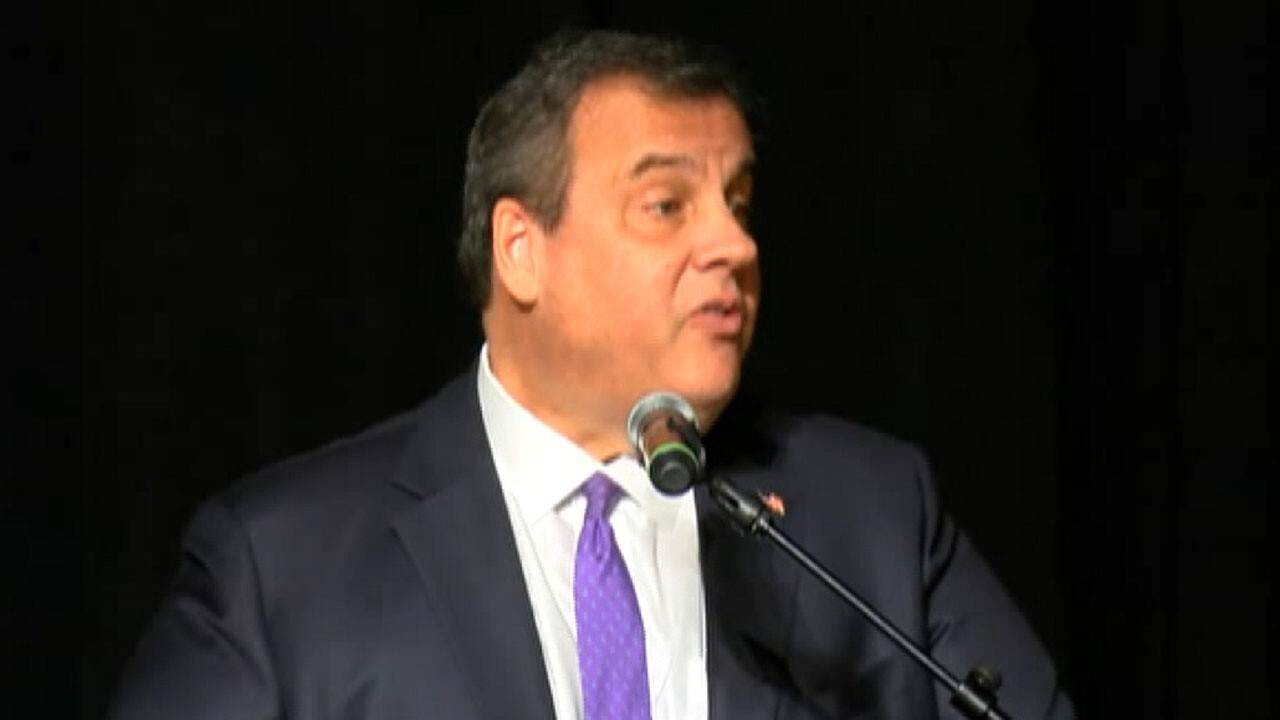 Former New Jersey Gov. Chris Christie left the hospital on Saturday after a week-long stay that began shortly after he tested positive for COVID-19 last week.

“I am happy to let you know that this morning I was released from Morristown Medical Center,” Christie tweeted. “I want to thank the extraordinary doctors & nurses who cared for me for the last week. Thanks to my family & friends for their prayers. I will have more to say about all of this next week.”

Christie announced last Saturday that he had tested positive for COVID-19 , two days after President Trump tested positive for the virus. Hours later, the Trump ally checked into the center as a “precautionary measure” and citing his history of asthma as the reason why.

“In consultation with my doctors, I checked myself into Morristown Medical Center this afternoon. While I am feeling good and only have mild symptoms, due to my history of asthma we decided this is an important precautionary measure,” he said.

Christie was part of Trump’s debate prep team ahead of the Sept. 29 debate between Trump and Democratic nominee Joe Biden. Christie later said that when people gathered the night before in the White House’s map room to help Trump prepare for the debate, no-one was wearing a face mask.

“We were – the group was – about five or six people in total,” Christie told ABC’s “Good Morning America.”

Christie had also been in attendance at a Rose Garden event a few days earlier, where Trump announced  that he would nominate Amy Coney Barrett to fill the vacant Supreme Court seat.

Along with Trump, a number of top White House officials, Trump campaign officials and Republican lawmakers later tested positive for the virus. Trump was also hospitalized but since returned to the White House.