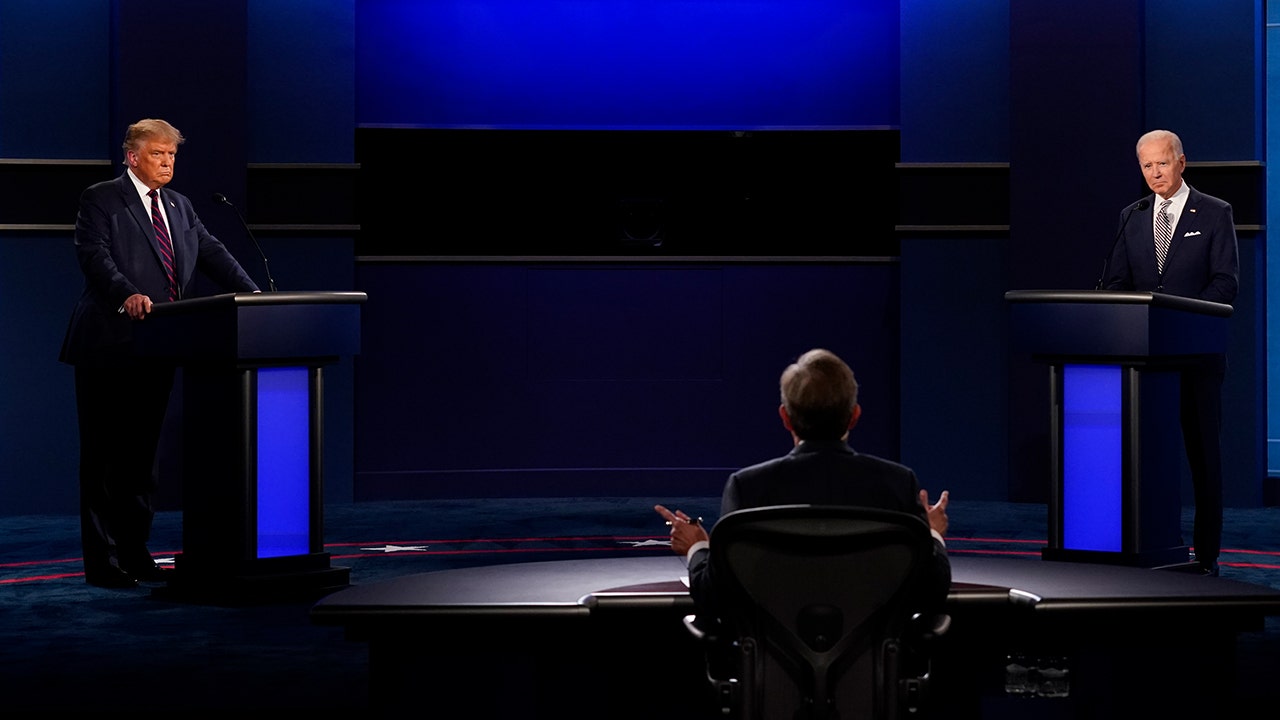 The Commission on Presidential Debates has received intense outrage this week over its handling of this year’s presidential debates, but one journalist is calling for an entire leadership overhaul.

The commission was blasted this week after it decided to unilaterally turn the second presidential debate, which was scheduled on Oct. 15 as a town hall in Miami, into a virtual debate, causing President Trump to pull out of the event, accusing the organization of aiding Joe Biden‘s campaign. Biden himself subsequently withdrew from the debate and has since scheduled an ABC News town hall for the night that the debate was supposed to take place.

But before the second debate moderator and C-SPAN host Steve Scully was swept up into a Twitter controversy and before the commission officially canceled next week’s debate, journalist Yashar Ali argued in his newsletter on Thursday that the organization, which he declared was the “swampiest swamp” should be completely restructured since it is “out of touch.”

“The three co-chairs of the Commission on Presidential Debates … are all over the age of 70 (two of them are more than 80 years old), are all white, and all are deeply entrenched in the clubby Washington, D.C., world of former politicians, think tanks and lobbyists,” Ali began. “Of the remaining 10 members on the commission’s board of directors, seven are more than 70 years old, two are in their 60s, and the youngest is 46. One is Black, one is Latina, and one is Asian. There is little regional diversity among them.”

Ali characterized the commission’s board of directors “for the most part, elites who are part of the D.C.-New York clique known as the swamp,” listing their professions including former legislators, a lobbyist, a CEO, and managing directors at an investment bank and private equity firm.

“The makeup of this commission should come as no surprise: It’s largely how power, especially political power, has always looked,” Ali explained. “But it’s worth discussing, and in the era we’re living in, where diversity is more valued, it would be foolish not to put pressure on the commission to change.”

The Huffington Post and New York Magazine contributor suggested that the American people deserve a commission that “pushes for tougher rules and a tougher debate format, one that allows for more revealing responses to critical questions” following the chaotic first presidential debate and the vice presidential debate where both candidates dodged many of the questions.

Ali argued that the self-described “nonpartisan” organization is actually “bipartisan” with its various Democrat, Republican, and independent-identified members.

“Debates are important moments in a presidential race and for our nation, and it’s critical to have commission leaders who are well-versed in political matters. But a bunch of corporate leaders, former federal politicians and think-tank types don’t even come close to representing the diversity of American voters,” Ali wrote.

He then suggested that people in everyday professions should be included from doctors and nurses, teachers, union leaders, military veterans, to small-business owners.

“How about more racial diversity among the board members? What about including members who live in rural areas?” Ali asked. “While it may be more difficult to bring about diversity among our candidates and those in the media, a change in the leadership of the Commission on Presidential Debates can be done rather quickly.”

He continued, “The diversity in leadership won’t guarantee a change in debate questions; the commission has no involvement in that process. But it could change how the debates are structured and presented and which moderators are chosen. And above all else, it’s simply the right thing to do. No commission of this import should be so unbalanced in its representation. “