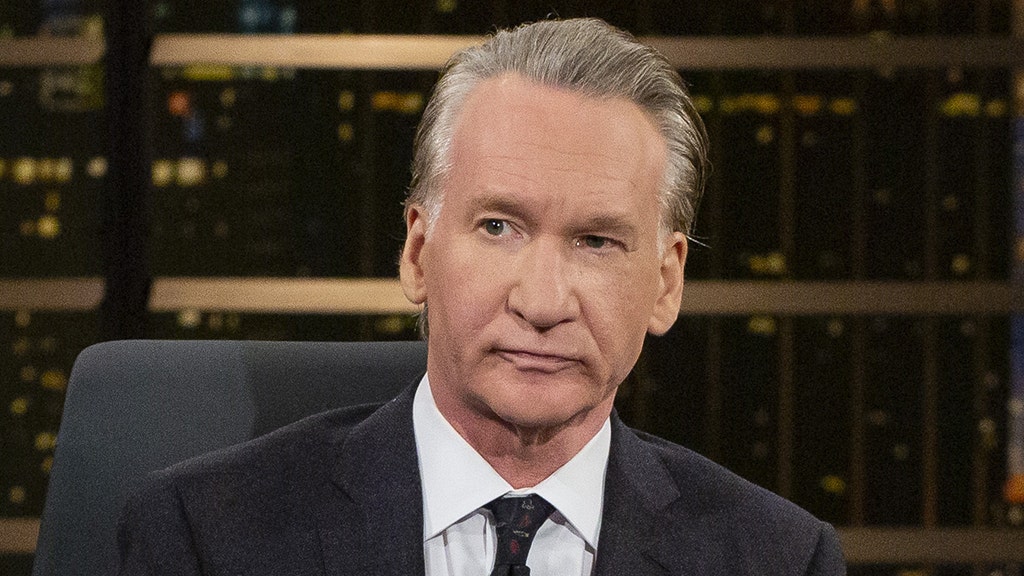 “Real Time” host Bill Maher took a moment on his show Friday night to slam his Democrat-controlled home state of California and sound the alarm over the “exodus” that is taking place.

During an interview with Rep. Adam Schiff, D-Calif., Maher acknowledged that local issues are not in the congressman’s “domain” but said he still felt the need to “b—- a little bit.”

“There is an exodus,” Maher said before reading from his notecard, “California businesses are leaving the state in droves. In just 2018 and 19, which were economic boom years, 765 commercial facilities left, 13,000 between 2009 and 2016.”

He continued, “Look, I came out here in 1983. I found paradise. I love California. I do. I don’t want to leave, but I feel like I’m living in Italy in the 70s or something. Super high taxes, potholes in the road, fires. I don’t know what I’m getting for my super-high taxes.”

The HBO star circled back to the idea of the “exodus,” telling Schiff, “People talk about this a lot now and people are leaving. Like in my industry, Joe Rogan left, Ben Shapiro … Elon Musk talks about leaving.”

“What do you say about that as a California representative?” Maher asked.

“Well, I think we have to make every effort to make this a more business-friendly state,” Schiff responded. “And I don’t think that there’s anything incompatible with being progressive and also wanting to make sure that this is a place that businesses can survive and thrive.”

Rogan, host of the popular podcast “The Joe Rogan Experience,” left the Golden State in August and relocated to Austin, Texas.