Tucker Carlson: Expanding Supreme Court the one thing President Joe Biden is certain to do

Tucker Carlson: Expanding Supreme Court the one thing President Joe Biden is certain to do 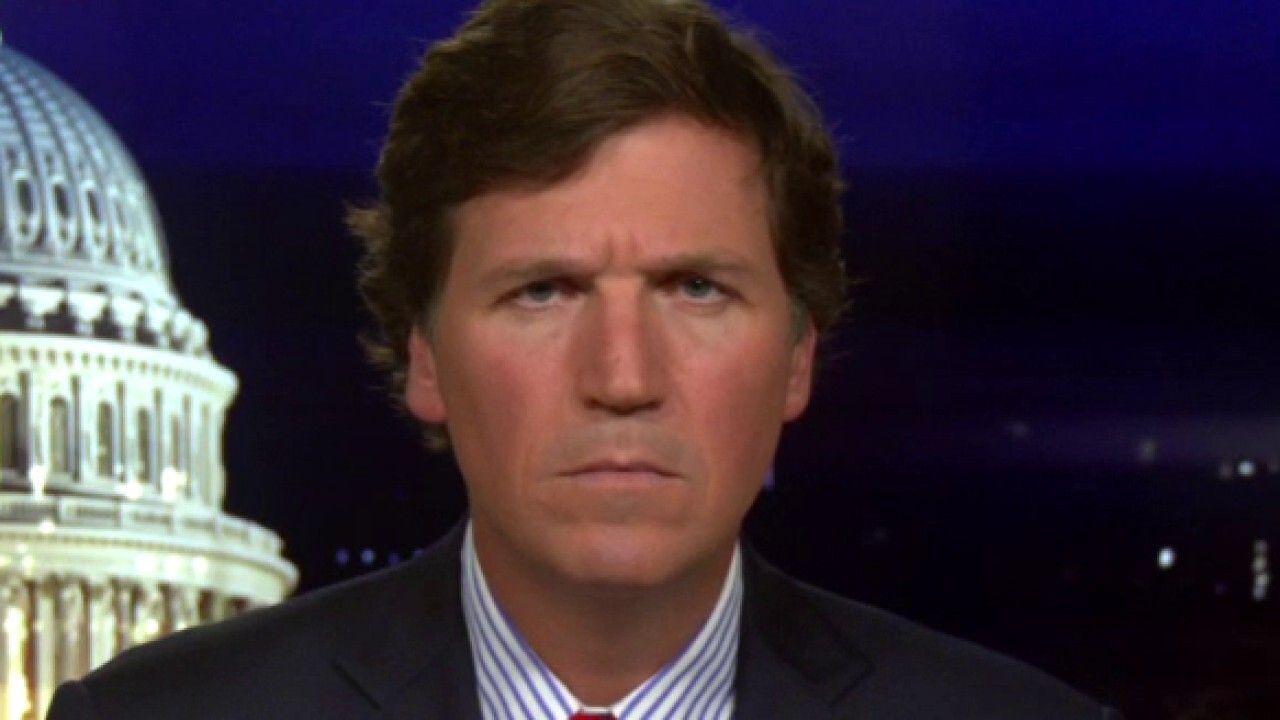 Editor’s note: This article is adapted from Tucker Carlson’s opening commentary on the Oct. 9, 2020 edition of “Tucker Carlson Tonight.“

For a guy who’s been in politics all of his life, Joe Biden has never learned to lie very well.

You’d think he would have picked up some flair over the years, given the extensive practice he’s had. But no, Biden still tells whoppers like a child, like that insecure fat kid in your sixth grade class who was always bragging about how his dad was a secret agent when he actually worked in insurance.

“So there was a scary gang guy called Corn Pop. He was going to kill me, so I beat him with a chain. Then I went to South Africa to free Nelson Mandela from jail, but a bunch of Nazis arrested me at the airport, but I fought them off –”

“OK, Joe,” you say to yourself. You’re kind of embarrassed for the guy. It’s just so transparent and dumb. But Biden isn’t embarrassed. He assumes you believe him. Or maybe he’s so deep in his internal fantasy world, he doesn’t care what you think. Either way, he keeps going, tall tale after tall tale.

What’s interesting, though, are those moments in which Joe Biden doesn’t lie, when instead he decides to tell the truth in the face of criticism. That’s such an easy thing to do for a man who’s desperate to be loved. So you’ve got to ask yourself, why is he doing it? It’s happening right now.

Biden has been asked repeatedly in recent weeks whether he plans to pack the Supreme Court with partisan Democrats if he’s elected. The answer is obvious, of course: “I would never do that. I’m not a radical. I’m moderate. I’m from Scranton. You can trust me.”

And in fact, that’s essentially the answer Biden has given on a bunch of different issues, like a fracking ban or the Green New Deal. He used to support those things. Now he claims he doesn’t support them. It’s an election year. He wants to win. He’ll say anything.

But again, what’s weird is that Biden isn’t trying to reassure you that he won’t pack the Supreme Court. Most Americans don’t want to destroy an entire branch of government. They know that’s a bad idea. But again, Biden is refusing to reassure them.

What does that tell you? It tells you that packing the Supreme Court is the one thing Joe Biden is certain to do if he’s elected.

Biden’s official, articulated, planned-out, scripted position is that voters are not entitled to know what he will do to their government if they elect him. Which, if you think about it, is itself a pretty clear answer to the question. It’s not like he’s never thought about the subject of packing the court. Joe Biden sat on the Senate Judiciary Committee for decades.  When this specific issue came up during a hearing in 1983, here’s what Biden said about it:

Even then, Biden was inarticulate, but he did say very clearly that court packing is a “terrible, terrible mistake.” It would ruin the integrity of the judicial branch. That’s not a profound insight. In fact, it’s the consensus view of historians and judges and has been for decades. Once again, polls show Americans agree they oppose court packing. It’s not a partisan issue. It’s common sense. The system has worked this way for hundreds of years. Let’s not wreck it now.

Ruth Bader Ginsburg, of all people, had the same view and she said so just last year. That’s one of her final wishes that we’re ignoring, apparently.

So how is the Biden campaign explaining this away? Well, they put some thought into the question just before the vice presidential debate. The Biden campaign apparently got an intern to Google up some facts to justify court-packing. They came up with Abraham Lincoln probably a few minutes before Kamala Harris took the stage. Here’s what she said.

HARRIS: Abraham Lincoln was up for reelection and it was 27 days before the election. And a seat became open on the United States Supreme Court. Abraham Lincoln’s party was in charge. Not only the White House, but the Senate. But Honest Abe said, ‘It’s not the right thing to do. The American people deserve to make the decision about who will be the next president of the United States. And then that person can select who will serve for a lifetime on the highest court of our land.’

So that’s Kamala Harris’ version of American history. It’s not correct, not surprisingly.

She rarely mentions it, but Harris actually didn’t grow up in this country. She moved to Quebec when she was 12 and she didn’t come back until after high school. So if the question is, “What’s the capital of Canada?” — for the record, it’s a place called Ottawa — Kamala Harris could probably tell you.

But when it comes to Abraham Lincoln, she’s completely at sea. None of what she said was true. Michael Burlingame would know. He runs the Lincoln Studies Department at the University of Illinois at Springfield, and he was baffled by what he saw at the VP debate.

“I’ve never seen anything like that quote in all my 36 years of Lincoln research,” Burlingame later said.

In fact, Lincoln didn’t immediately nominate a new Supreme Court justice before the 1864 election because he couldn’t. The Senate was not in session at the time, and in 1864, there were fewer direct flights to Washington.

In December, the day after the Senate reconvened, President Lincoln immediately nominated a replacement to the court. So Kamala Harris’ version isn’t real. It didn’t happen. It was her version of the Corn Pop story. It was colorful, but entirely made up.

What’s not a fantasy is the Democrats’ plans. Hard to believe, but this is real. Their plan to completely change our American form of government is very close to happening, closer than a lot of Republicans want to admit. And you should be worried about it.