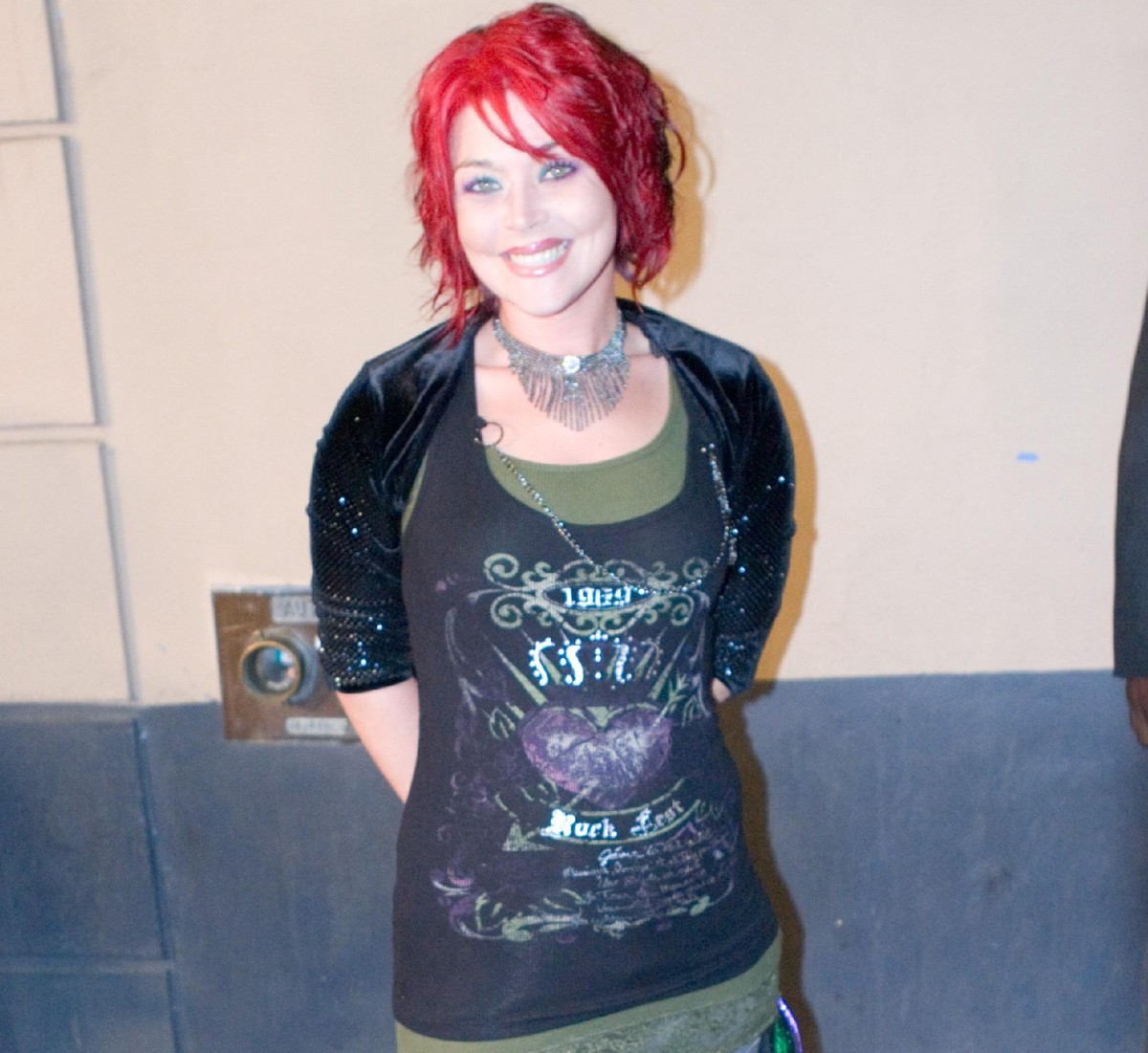 Such tragic news coming from the world of American Idol…

Famed contestant Nikki McKibbin, who finished in third place during the first season of the mega-hit reality TV show back in 2002, has died. She was just 42 years old, and leaves behind family, friends, and loved ones grieving her passing.

Related: Kelly Clarkson Reveals Her Kids Are In Therapy After Family Separation Shock

Publicly, McKibbin was best known for her exceptional run on the first season of the reality TV music competition show. She eventually finished third in that very first year of the competition, landing behind second place singer Justin Guarini and eventual winner (and soon-to-be superstar) Kelly Clarkson.

McKibbin was perhaps best remembered on the show for her cover of Alannah Myles‘ song Black Velvet, though at the time she also covered works from Stevie Nicks, Alanis Morissette, Melissa Etheridge, and Janis Joplin, which got her into the top three by the end of it all. Her memorable performances vaulted her up into Idol history, as she went all the way down to the wire in that memorable first season, right as the show took off in popularity like a rocket all around the world. What a time that must have been to be on Idol!

According to sources “connected to Nikki’s family,” who spoke to TMZ about her death, the singer died of a brain aneurysm. She had been in the hospital on life support, and very early in the morning on Sunday, November 1, she was apparently pronounced dead. According to those same insiders, she was reportedly an organ donor.

Nikki did have some demons to battle throughout her life, and one point succumbing to substance abuse addiction and eventually appearing on Dr. Drew‘s Celebrity Rehab back in 2008. She also appeared on reality TV shows including Sober House, Fear Factor, and Battle of the Network Reality Stars during her time in the spotlight.

She leaves behind a loving family, including husband Craig Sadler, who she had been married to since 2007. And she leaves behind her now-adult son Tristan Langley, as well. Interestingly enough, Tristan auditioned for Idol in 2004 and made it all the way to Hollywood before getting cut from the show at that point.

Our thoughts and prayers are with Nikki and her family, friends, and loved ones. Sad, sad stuff — and such a sudden, terrible tragedy for the family to go through. Ugh.