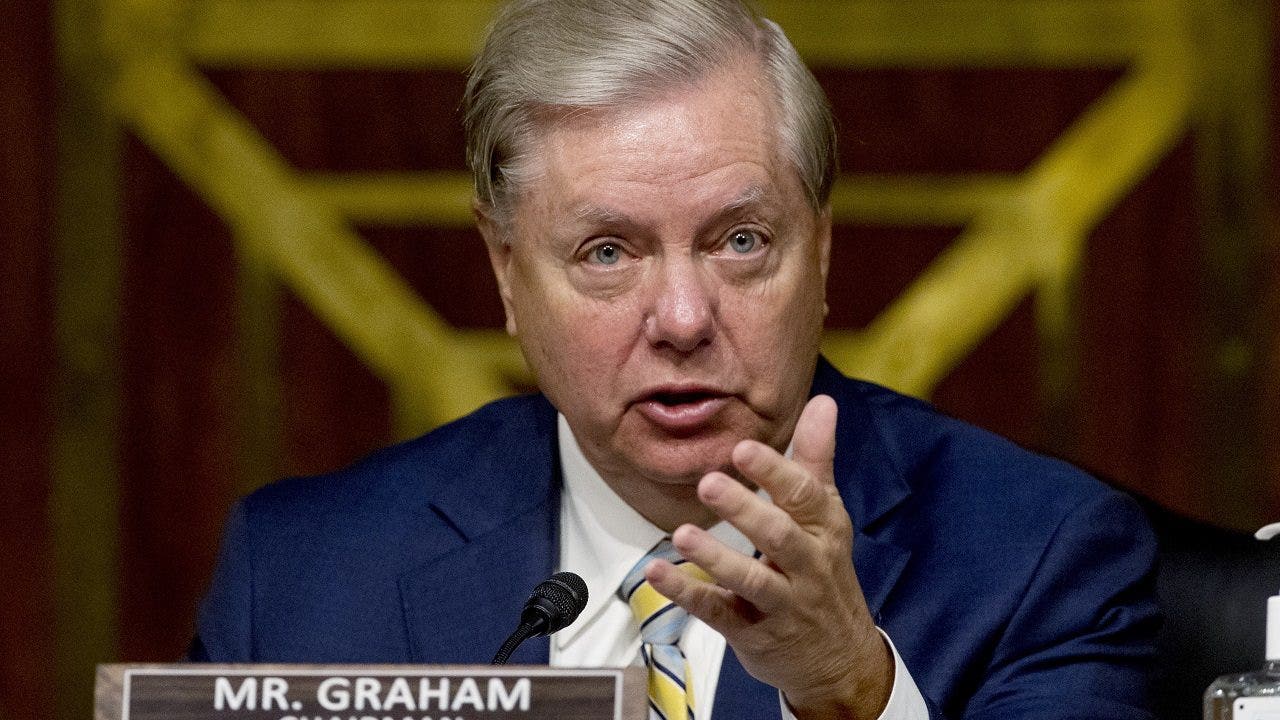 Senate Judiciary Committee Chairman Lindsey Graham, R-S.C., said Sunday that he plans on holding a hearing where he will ask the FBI why they sat on the laptop believed to have belonged to Hunter Biden for almost a year without taking action.

Graham pointed to statements from Hunter Biden’s former business partner Tony Bobulinski, who said that Hunter’s father, Democratic presidential candidate Joe Biden, was involved in their affairs. Bobulinski said that he had met with Joe Biden in the past and that Hunter had frequently said that he discussed business with his father.

“What you see from the business partner of Hunter Biden is corruption at [an] industrial scale, influence peddling,” Graham told Fox News’ “Sunday Morning Futures.”

The former vice president has not been accused of doing anything illegal, but he has said in the past that he and Hunter did not discuss his son’s business dealings.

Graham said earlier in his conversation with host Maria Bartiromo that the Hunter Biden story is having an effect on voters.

“People are beginning to reassess the whole Biden campaign,” he said. “The Hunter Biden corruption is penetrating with independents.”

This is one of several reasons why Graham said he is optimistic about President Trump’s chances heading into Tuesday’s election. He also pointed to recent economic gains and Biden’s recent statements about energy policy.

“Thirty-three percent GDP growth right before the election is huge for President Trump. People see hope after the virus,” Graham said. Later on, he warned that if Biden wins the presidency, “he’s going to increase taxes, he’s going to kill the economy, and they will lock our country down like Europe.”

Graham specifically referred to Biden’s recent comment during his final debate against Trump that he would “transition” away from the oil industry.

“The war being declared by Biden on oil and gas was maybe the biggest political mistake in a debate in modern history,” Graham claimed. He said that having the U.S. moving away from the oil and gas businesses would make the country energy dependent, which would benefit Russia.

“Most people want to be energy independent,” Graham said. “Most people want millions of jobs in America, not crushing the oil and gas industry. I’m for the environment, but I’m not for making us energy dependent.” Graham predicted that Biden’s debate comment is what “flips Pennsylvania” for Trump.

Graham is in a close fight of his own to keep his Senate seat. Challenger Jaime Harrison has set fundraising records, but Graham appeared unconcerned due to his role in the confirmation process of Supreme Court Justice Amy Coney Barrett.

“When I mention Amy Barrett’s name it gets a louder applause than Trump or Graham,” he said, pointing to support that Barrett had from not just his Republican base but the country as a whole.