They are normally fed a mere 700 calories including rice and beans while in the balmy Australian jungle for the hit reality show.

But this year’s I’m A Celebrity… Get Me Out Of Here contestants will be given bulkier food rations so their bodies can withstand the freezing temperatures in North Wales. 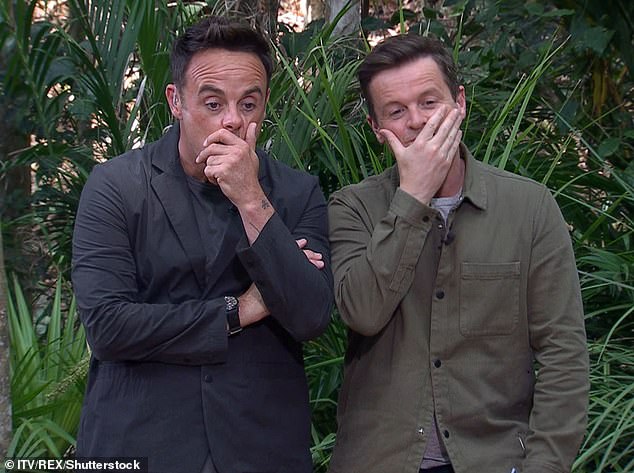 Gross! ITV bosses are introducing unappealing British delicacies for the first time for the Bushtucker eating trials on the latest series of I’m A Celebrity… Get Me Out Of Here!

The hit ITV show will feed the stars more calorific meals filled with oats, beans or rice amid the cold temperatures, according to The Sun.

Their food portions will reportedly be worked out by nutritionists to ensure that the campmates do not burn through their entire intake of calories in the cold.

ITV bosses are also introducing unappealing British delicacies for the first time for the Bushtucker eating trials, including black pudding, tripe and trotters.

A source told The Sun: ‘Producers are keen to celebrate British delicacies in the Bushtucker trials – both good and bad, from rough and ready tripe and trotters to traditions, like Black Pudding and rich, Welsh lamb, which non veggie contestants will found mouth-watering after starving on rations for weeks.’ 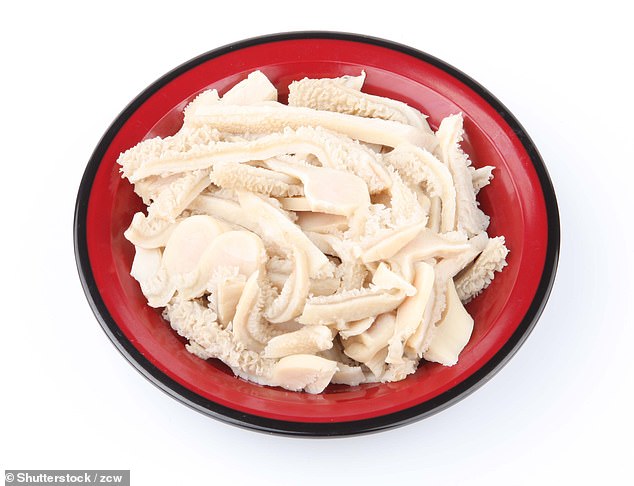 Bushtucker fright: Tripe is reportedly on the menu for this year’s campmates 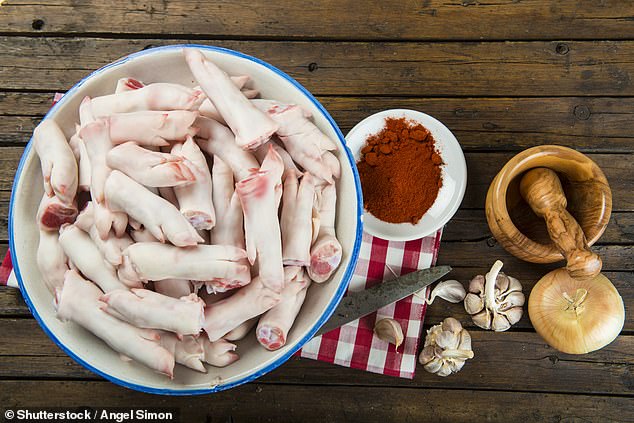 Dinner is served: Pigs trotters will also be dished up when the show gets underway in November 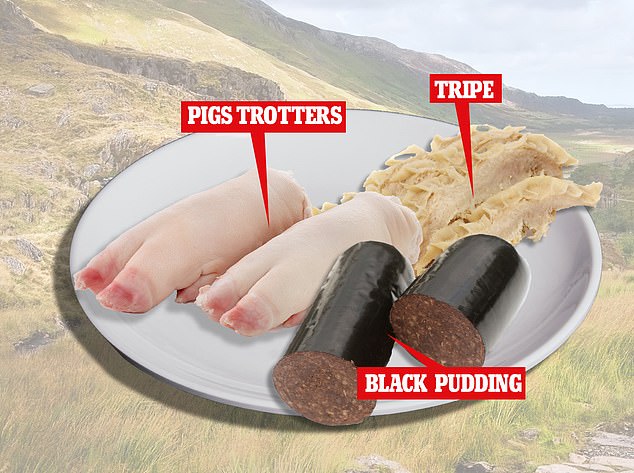 Pass the ketchup: How an evening meal could look for this year’s batch of fine dining celebs

They added: ‘Oats will star high on the menu as will rice, beans and potatoes – all ideal for stoking the furnace and keeping bodies’ warm – and it can all be topped up with some fat-rich delicacies and luxury top-ups.’

An ITV representative declined to comment when approached by MailOnline.

The first UK edition of I’m A Celebrity is set to kick off in two weeks, but the food changes are not the only alterations the show has seen since its relocation.

I’m A Celebrity contestants will also be shunning their vests and shorts in favour of winter woolies, as they wrap up in jumpers and thick gilets. 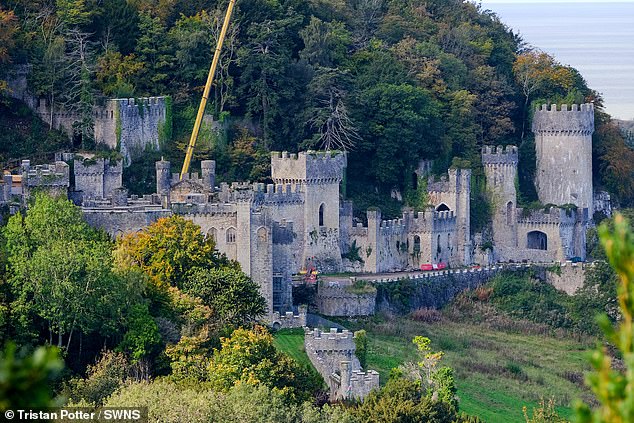 ITV bosses have reportedly put the new look together so that the celebrities are protected from the low temperatures predicted during filming.

The Sun has reported that some of the big name stars from this year’s series have already been fitted out with their gear, including Jessica Plummer, 28, Vernon Kay, 46, Sir Mo Farah, 37, and Shane Richie, 56.

Elsewhere, it was revealed recently the production staff will reportedly be accommodated at a caravan holiday park in North Wales during filming.

With the production team moved from the balmy climes of Coolangatta, Queensland, to shoot in the UK for the first time in the UK, The Sun reported that the team will be housed at the Golden Sands Holiday Park in Rhyl. 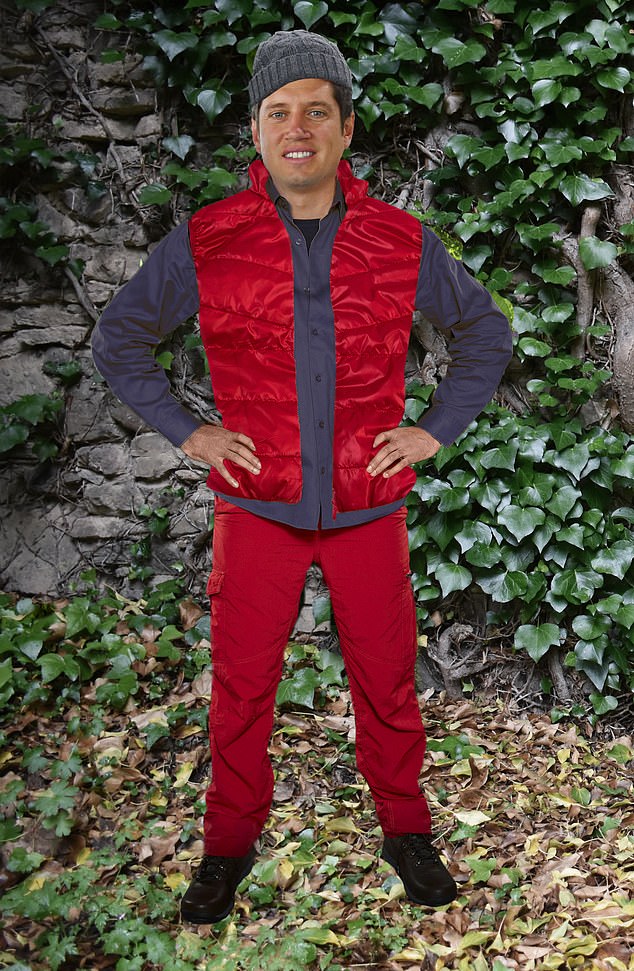 New look! This year’s I’m A Celebrity… Get Me Out Of Here contestants will be bundling up in winter woolies (Vernon Kay pictured in what their camping gear could potentially look like) 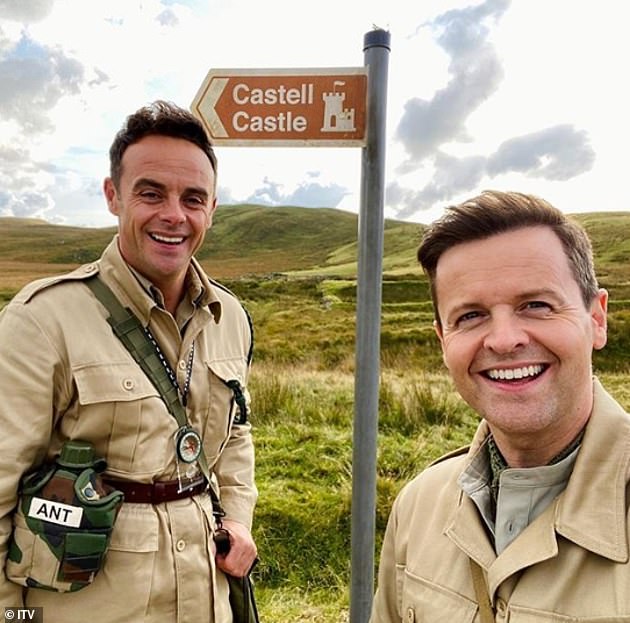 Happy campers: It was revealed the production staff will reportedly be accommodated at a caravan holiday park in North Wales during filming (pictured hosts Ant and Dec)

A source told the publication: ‘Thankfully, Golden Sands is more than equipped to host the giant crew, and is award-winning and really popular for holidaymakers. They might not get a tan though.’

The accommodation will place the crew just 15 minutes from the ruins of Gwyrch Castle, where the celebrity cast mates will be staying, according to the publication.

While the park is popular with holidaymakers during summer months, the screw will likely be missing the sunshine and heat of Australia, given Wales’ typically wet and cold winter weather.

When contacted by MailOnline, a representative for I’m A Celebrity declined to comment. MailOnline has contacted Golden Sands Holiday Park for comment. 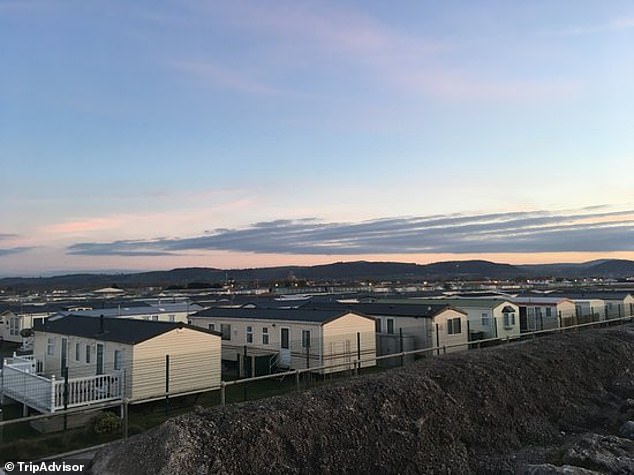 New home: The Sun reported that the I’m A Celebrity team will be housed at the Golden Sands Holiday Park in Rhyl 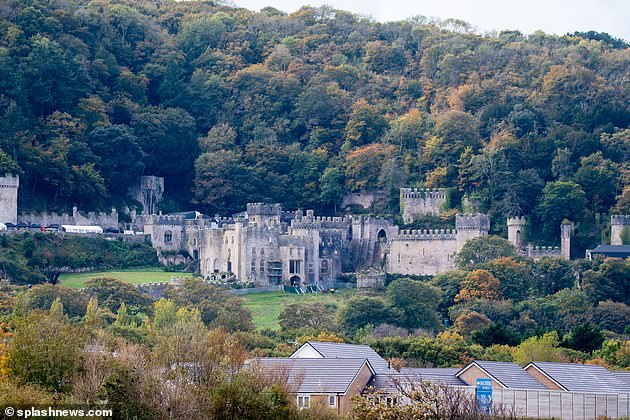 Relocated: This year’s series will be hosted at Gwyrch Castle in Wales after the coronavirus pandemic made it impossible to stage the popular show in Australia

The report comes amid claims that Shane Richie and Sir Mo Farah are among the new recruits who have joined the cast of the show’s first UK-based series.

Meanwhile, other stars tipped to be joining Shane and Mo on the show include Victoria Derbyshire, Vernon Kay, Jessica Plummer and AJ Pritchard.

While Beverley Callard, Ruthie Henshall, Russell Watson and Hollie Arnold are also said to be joining the show.

A host of stars were seen arriving at a photoshoot in London last Friday ahead of kicking off their two-week isolation period before filming starts in Wales. 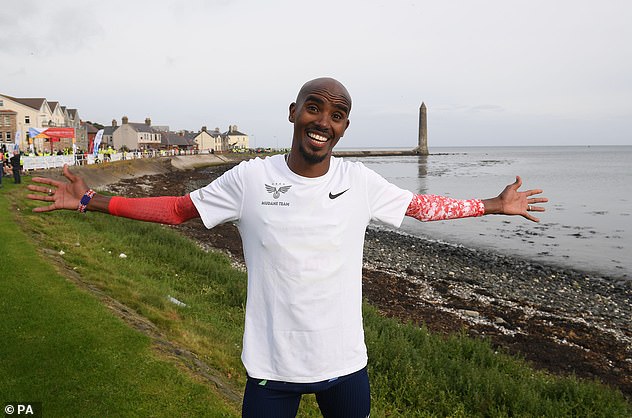 In the running: It was recently reported that Olympian champ Sir Mo Farah has joined the cast 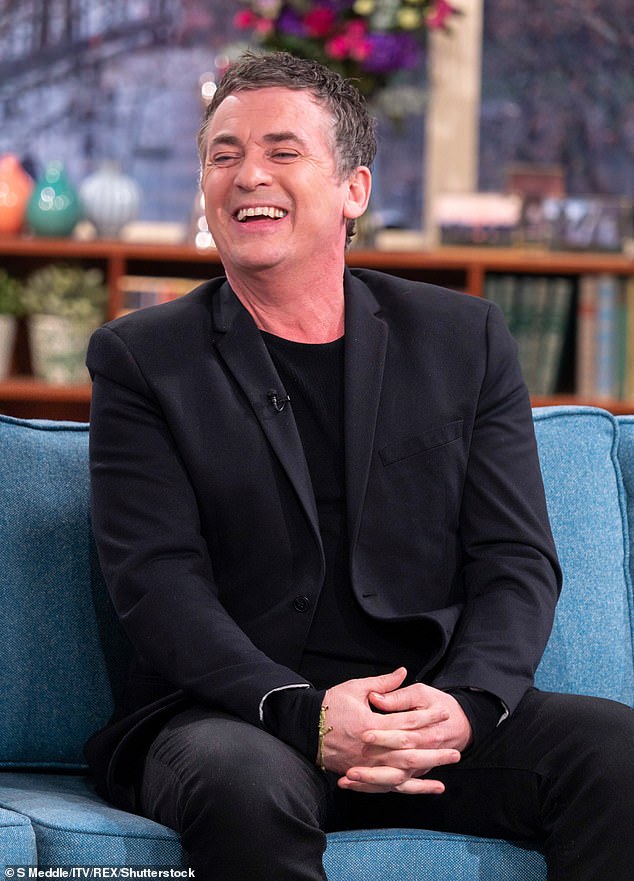 Cast member: It has also been claimed that actor Shane Richie will be among this year’s stars

In the snaps all of the celebs were seen getting out of blacked-out vehicles while donning face masks which partially obscured their identities.

The stars all kept things casual for the apparent photoshoot, where they reportedly tried on their camp uniforms, and arrived in comfortable clothing such as jumpers and hoodies.

I’m A Celebrity is set to return this month in the new location of Gwrych Castle after it was forced to move from Australia to the UK due to the coronavirus pandemic.

Contestants? Meanwhile, (L-R) Vernon Kay and Beverley Callard are said to be among the cast