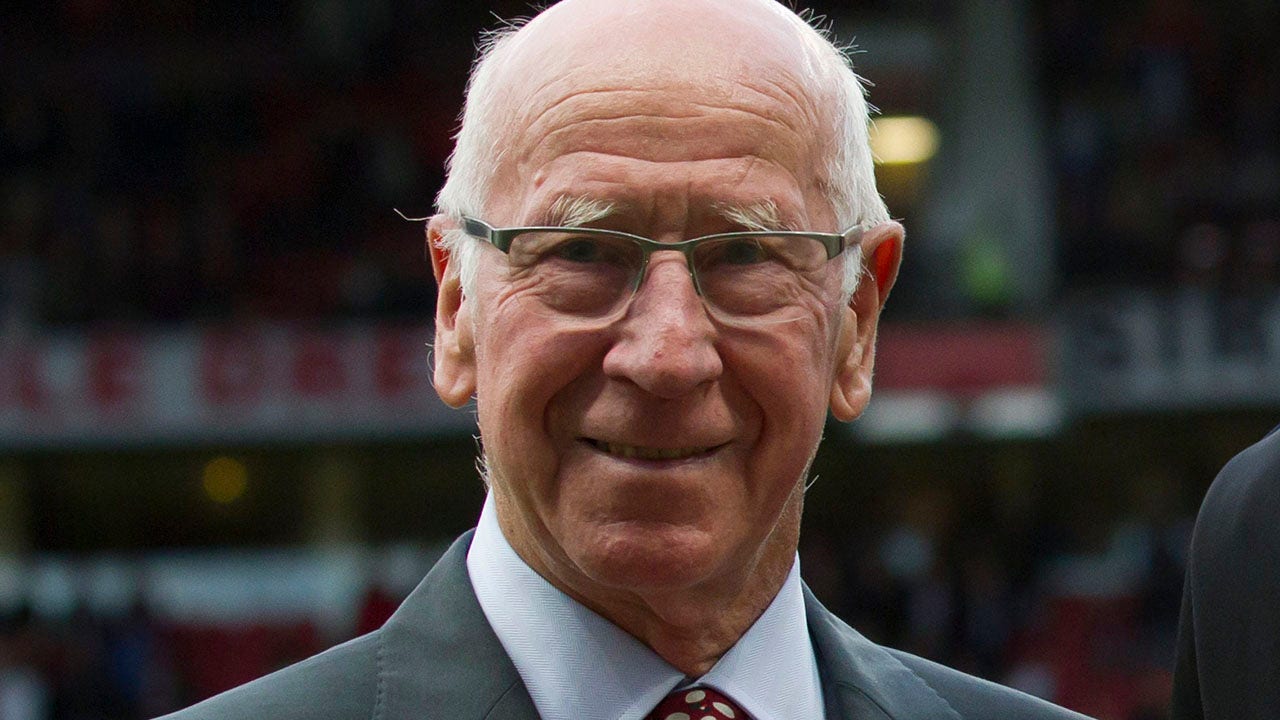 Manchester United and England great Bobby Charlton has been diagnosed with dementia.

“Everyone at Manchester United is saddened that this terrible disease has afflicted Sir Bobby Charlton and we continue to offer our love and support to Sir Bobby and his family,” United said in a statement on Sunday.

The announcement came two days after Nobby Stiles, who won the 1966 World Cup and 1968 European Cup as Charlton’s teammate, died after battling dementia.

In July, the 83-year-old Bobby’s brother and fellow England World Cup winner Jack also died after being diagnosed with the disease.

“Yet another hero of our 1966 World Cup winning team has been diagnosed with dementia,” former England striker Gary Lineker tweeted. “Perhaps the greatest of them all, @SirBobby. This is both very sad and deeply concerning,”

Charlton’s diagnosis will raise fresh concerns about the head-related risks from playing soccer.

Research published in 2019 by the University of Glasgow found former male professional players had a 3.5 times higher rate of death from neurodegenerative diseases such as Alzheimer’s or Parkinson’s. In absolute terms, that risk remained relatively small — 1.7% among former players and 0.5% for the comparison group. Former players also were more likely to be prescribed dementia medicines than the others were.

They found footballers were less likely to die of common causes such as heart disease and cancer compared with the general population but more likely to die from dementia.

Campaigning to discover more about the long-term impact of head injuries in soccer has been led in England by the family of former England striker Jeff Astle, whose death at age 59 in 2002 was attributed to repeatedly heading old-style heavy, leather balls.

In 2017, a British study of brains of a small number of retired players who developed dementia highlighted the degenerative damage possibly caused by repeated blows to the head.

Charlton held England’s goalscoring record of 49 until it was broken by Wayne Rooney. The striker also took his United record by eclipsing the 249 goals Charlton scored for the club.

Charlton survived the 1958 Munich air disaster that killed eight United teammates and was part of the rebuilding of the club, scoring twice in the 1968 European Cup final win over Benfica.