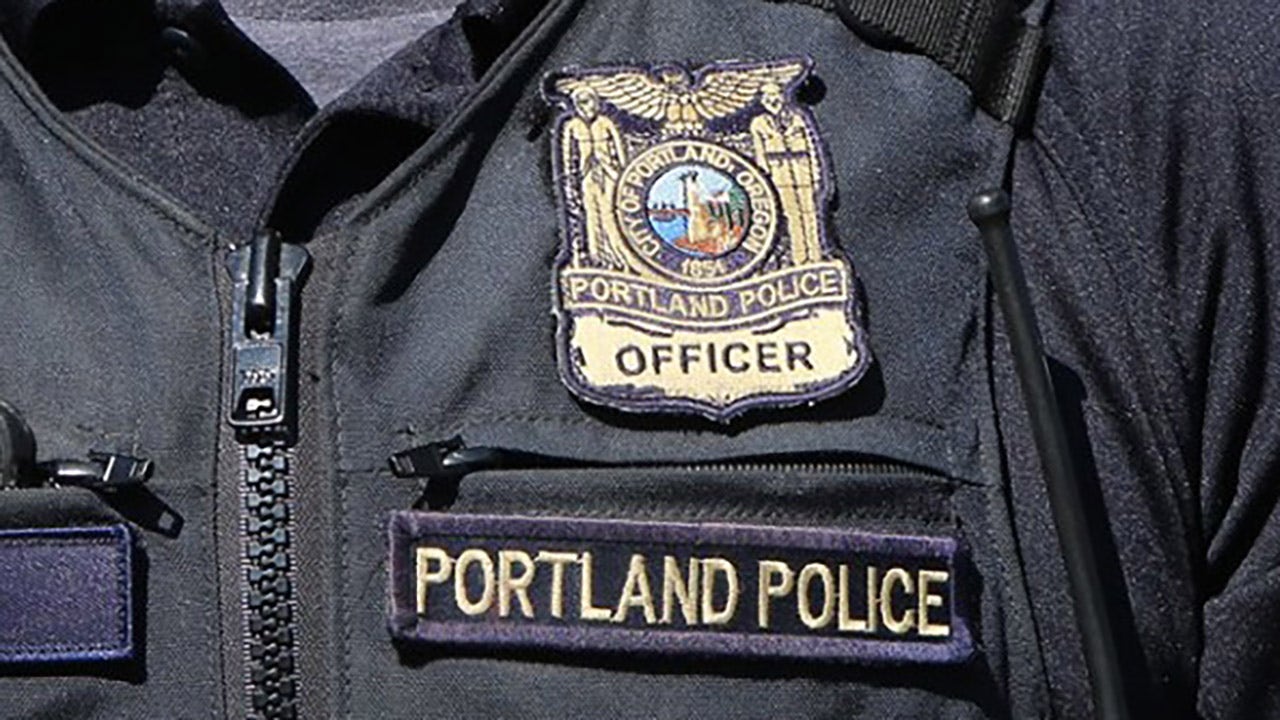 Police declared a march against capitalism and police violence a riot in Portland, Oregon, after demonstrators smashed the windows of businesses and threw projectiles at cops.

The damage was caused during the “Capitalism is Scary” march that began around 7:15 p.m. Saturday from Irving Park, Oregon Live reported.

But as the group marched south to Portland’s convention center, some of the protesters smashed the windows of buildings, including a bank, a real estate agency, two phone company stores, a hotel, and a Starbucks, the outlet reported.

The AT&T store’s windows were vandalized while a worker was inside, Oregon Live reported.

Police announced over a loudspeaker that it was declaring a riot around 7:40 p.m. and broke up the demonstrators.

“By 8:30 p.m., most of the rioters had gone and the riot declaration was rescinded,” police said.

No arrests were made, but the acts of vandalism are under investigation, authorities said.

This article first appeared in the New York Post.