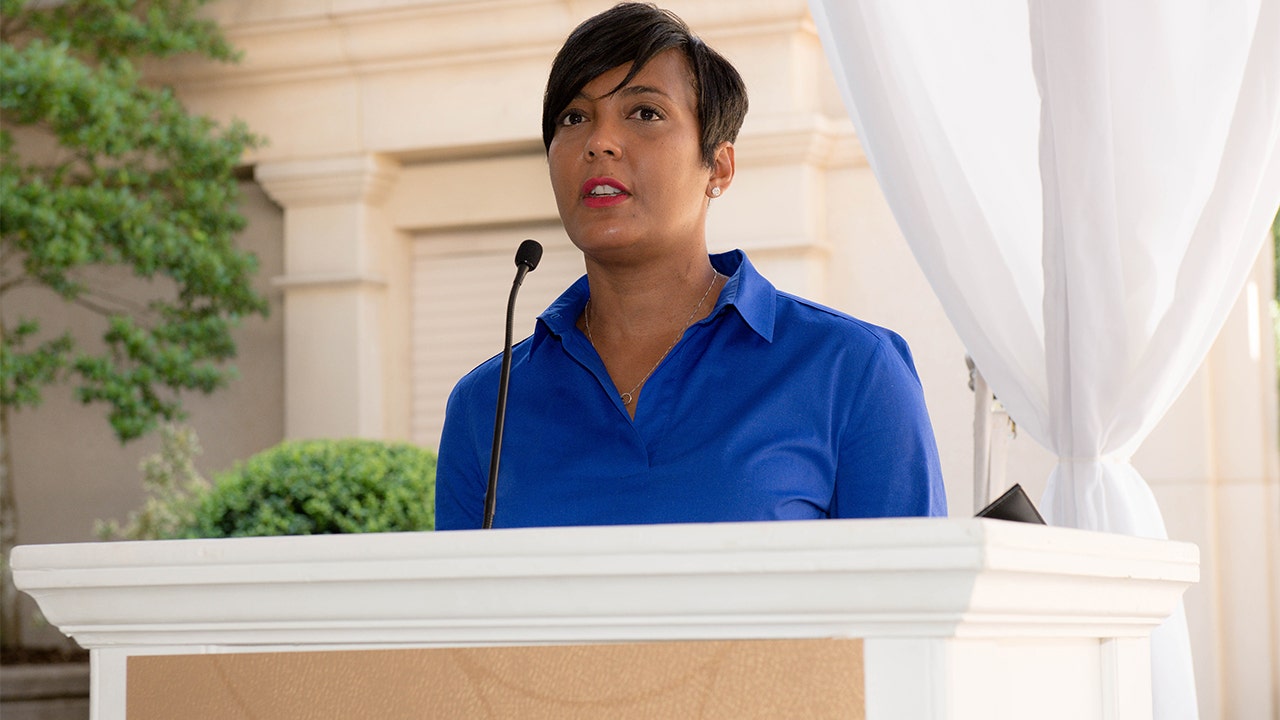 Atlanta’s mayor has declared a state of emergency as cleanup from Tropical Storm Zeta continues across the Southeast, according to reports.

Bottoms signed the executive order to speed up recovery efforts, with 357 trees knocked down within Atlanta city limits – at least 60 of which hit power lines, FOX Atlanta reported.

The order will divert more resources to help with the clean-up efforts and survey the full extent of the damage. The order will remain in effect for 72 hours, or until the Atlanta City Council reconvenes.

An estimated 30,000 residents remain without power in Georgia statewide as of Saturday night, according to WSB-TV. At the peak of outages, nearly 2 million residents were without power.

The storm system rapidly downgraded after making landfall but still cut a devastating path through the south before turning up along the east coast.

Six deaths have been blamed on the storm.

A man was electrocuted by a downed live wire in New Orleans. Four people died in Alabama and Georgia when trees fell on homes, authorities said, including two people who were pinned to their bed. In Biloxi, Mississippi, a man drowned after he was trapped in rising seawater.

President Donald Trump declared a state of emergency in Mississippi on Thursday as the hurricane bore down on the state. Trump also authorized the Department of Homeland Security and FEMA to coordinate disaster relief efforts in the state.

Thousands are still without power along the Gulf Coast, but volunteers have organized to provide some relief to those who are still struggling, according to WLOX.

As of Oct 31, Duke Energy in upstate South Carolina was reporting over 500,000 customers without power due to Zeta, WYFF 4 reported.

“In South Carolina, the Upstate was hit particularly hard – more than 25% of all Duke Energy customers were without power in Greenville County,” Ryan Mosier, with Duke Energy, said.

Mosier added that 250 crews were migrating from Florida to the Carolinas to help with recovery efforts. Duke Energy has requested supplemental help from other utility companies across the region to aid in restoration efforts.

Utility crews are working fast over the weekend to clean up damage where they can and restore power.

The damage in some states was so severe that it impacted early voting and threatens to hamper Election Day operations.

In Georgia, where Secretary of State Brad Raffensperger has already reported record-breaking early in-person voting, power outages from Zeta left a number of polling places dark. Downed trees and other hazards made it difficult for workers to reach polling places that were still active, affecting locations in at least 16 counties.

Louisiana Gov. John Bel Edwards said polling sites will be prioritized as crews work to restore power outages, although early voting has ended there. The Democrat said he was working with the Republican secretary of state to decide whether any polling places needed to be moved ahead of Election Day.

If changes prove necessary, Edwards said, “I expect that we’ll be moving in that direction sooner rather than later because the hard part here is you have to make the decision early enough to communicate to voters so that they’re not deprived of the opportunity to cast that vote on Tuesday.”

Fox News’ Rick Reichmuth and the Associated Press contributed to this article.