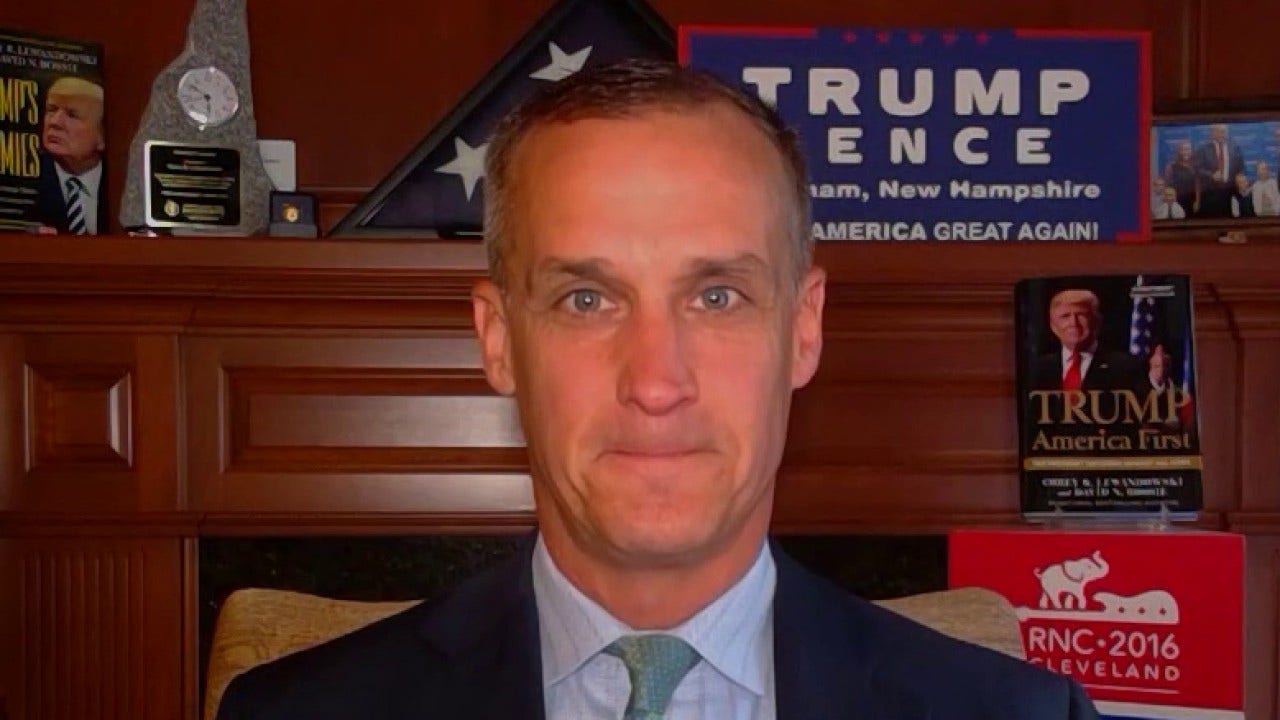 President Trump has warned that Americans may not learn the results of the presidential election until well after Election Day due to certain battleground states extending the deadline for accepting mailed ballots, but Trump campaign senior adviser Corey Lewandowski predicted that Trump will win so decisively that a protracted process will not be necessary.

In a conversation with “Fox News Sunday,” Lewandowski said he expects Trump to sweep six key swing states on his way to a convincing win over Democrat Joe Biden.

“I think this election is going to be won on election night with Donald Trump carrying Florida and North Carolina, and Ohio and Michigan and Pennsylvania and Wisconsin,” Lewandowski said. “And if that’s the case, there will be no need to continue to count because there will be a resounding victory.”

Trump won those states in 2016, some by a razor-thin margin. Recent polls show Biden leading in Wisconsin, Pennsylvania, and North Carolina, with Florida being a toss-up. In 2016, however, many polls indicated that Democratic nominee Hillary Clinton was on her way to victory, only for Trump to come out ahead.

Lewandowski, who served as one of Trump’s 2016 campaign managers, dismissed concerns over rising numbers of coronavirus cases, and claimed that death tolls may have been inflated by including people who may have had COVID-19 but died of other causes.

He also touted the country’s economic growth as the nation recovers from a large-scale shutdown.

“The economy is obviously on a super V-shape return. Thirty-three point one percent growth is unprecedented in American history,” he said.

Lewandowski warned that continued shutdowns will cause more harm than good, as businesses have already been forced to shutter due to lack of income.

“You can’t have the solution worse than the disease in some places,” he said.