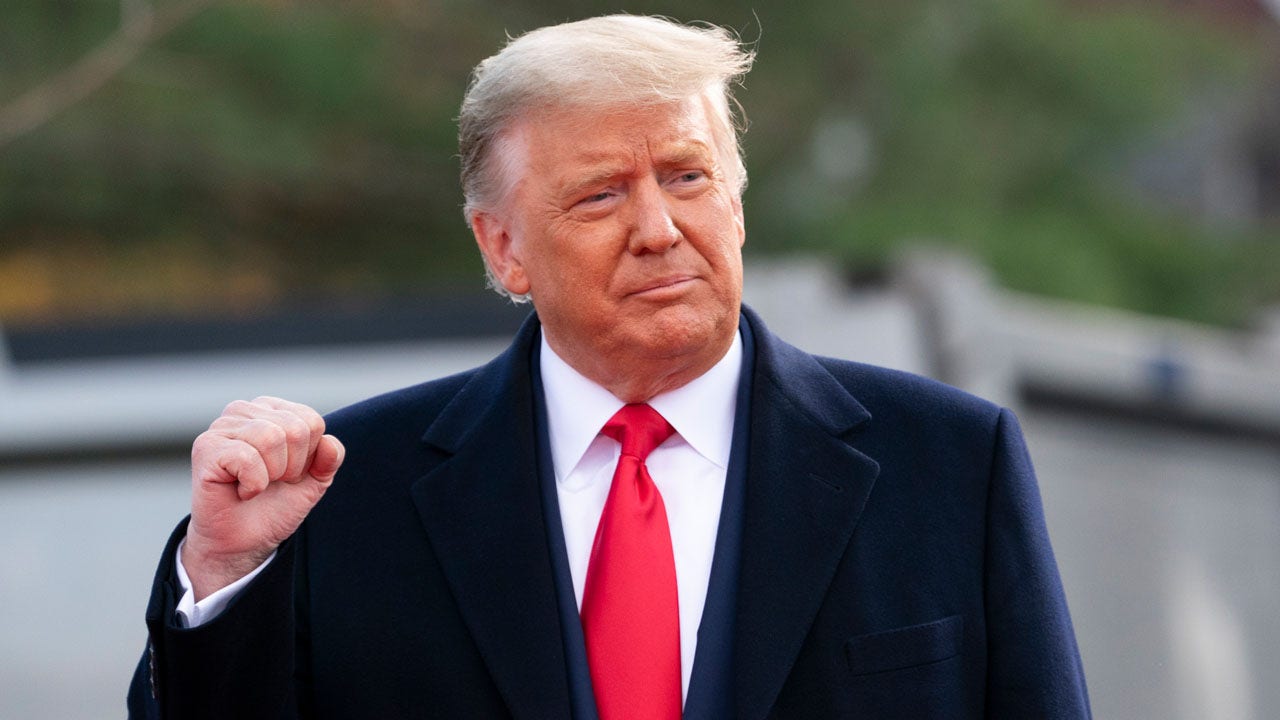 Murtaugh said that the Biden economy was “stagnant.”

“Wage growth was stagnant. When President Trump took over the economy skyrocketed,” Murtaugh said. “Wage growth for the bottom half of wage earners grows faster than those at the top of the scale and the president, we just saw it the other day–record GDP growth. The biggest record growth in one quarter in American history.”

Murtaugh pushed back on Buttigieg’s comments that President Trump “is good at taking credit for what others have done in the economy.”

“He inherited the Obama-Biden expansion, slowed it down, but, the economy continued expanding until his disastrous handling of the pandemic–ran it into the ditch that it is [in] now in where we still have something on the order of 20 million Americans out of work,” Buttigieg told Jake Tapper on CNN’s “State of the Union” on Sunday.

“The president took the Obama economy and turned it around,” Murtaugh said.

Murtaugh went on to say, “They can’t revise history now and claim it was something that it wasn’t. We all lived through the Obama years. We know what was happening there. It was not a vibrant economy, it was stagnant. The president is the one who lit the fuse and the economy took off like a rocket ship. Everyone knows that.”

Trump will continue his campaigning blitz across the country Sunday, heading to five crucial states where he is either trailing or nearly tied in the polls: Michigan, Iowa, North Carolina, Georgia and Florida. Meanwhile, Biden is headed to Pennsylvania, a key state in order for Democrats to win the White House.

The latest polling by RealClearPolitics shows Biden continuing to hold a 7- percentage-point lead nationally over Trump.