WH fires back at Obama ‘reality show’ comment: Trump’s not the one who hosted ‘celebrity get-togethers’

WH fires back at Obama ‘reality show’ comment: Trump’s not the one who hosted ‘celebrity get-togethers’ 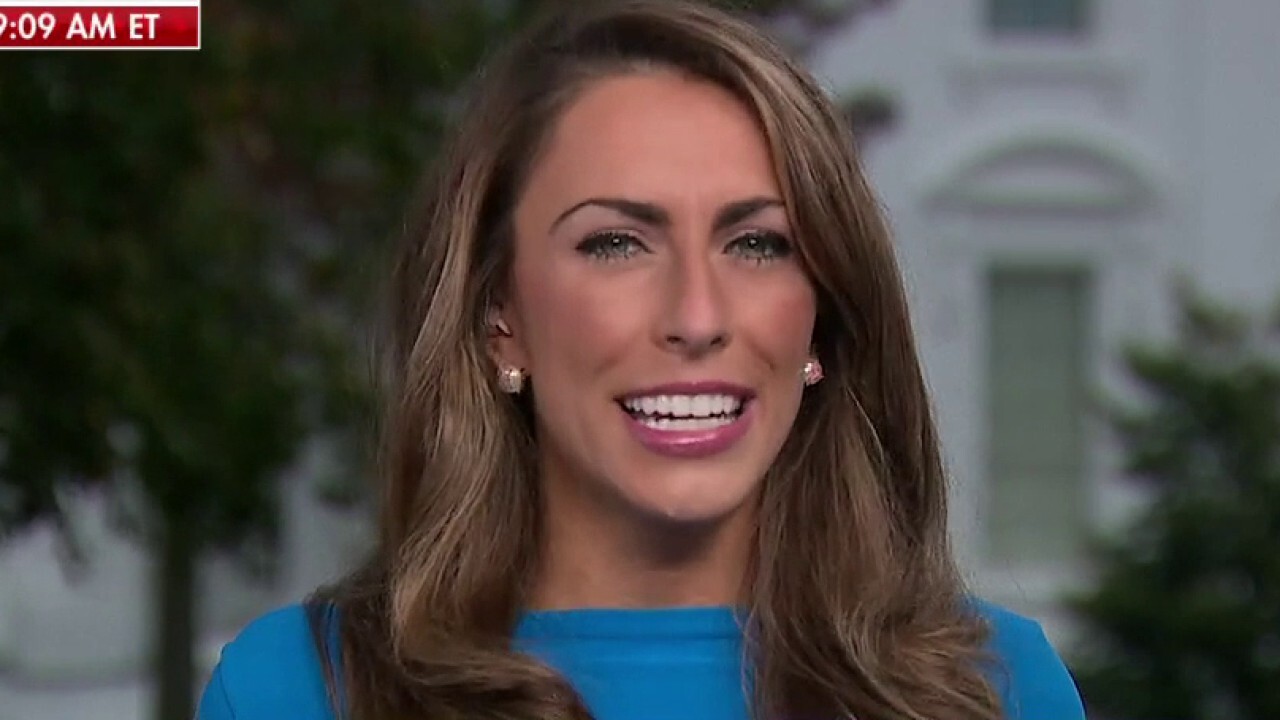 The White House fired back at former President Barack Obama Sunday after he unloaded on President Trump during a campaign rally for Joe Biden in Michigan.

Obama on Saturday accused his successor of treating the White House “like a reality show,” telling an audience in Flint, Mich. that the president “hasn’t shown any interest in doing the work or helping anybody but himself and his friends.”

OBAMA TAKES AIM AT TRUMP DURING BIDEN RALLY: ‘WE CAN’T AFFORD FOUR MORE YEARS OF THIS’

“With all respect to President Obama, who if I recall hosted Jay-Z and Beyonce, Will Farrell, Demi Lovato at the White House during his presidency, Ariana Grande, I think we saw more celebrities come through for no policy aims in the President Obama administration than this president,” White House Communications Director Alyssa Farah said Sunday on “Fox & Friends.”

Farah touted Trump’s foreign and domestic policy achievements, asserting that Trump is “doing the job  — not hosting celebrity get-togethers like we saw under the Obama-Biden administration.”

“He has been busy defeating the ISIS caliphate, brokering three historic Middle East peace deals, working to defeat this virus, [and] building the best economy in modern history until the pandemic came in,” she said.

Farah said Trump will continue to make “his case to the American people” in the final days of the campaign, hosting several scheduled rallies in battleground states across the country.

“If I could just note, a President Trump rally is a, you know, 10,000-strong plus group of people, 90 minutes of speaking, high energy, this isn’t, you know, a 50- person car engagement scripted on a teleprompter like vice president Biden has been doing,” she said.

“Our commander-in-chief is out there fighting for the American votes saying these are the issues that matter, ‘I’m going to rebuild this economy, I’m going to get Americans back to work, and we’re going to defeat this pandemic once and for all.'”